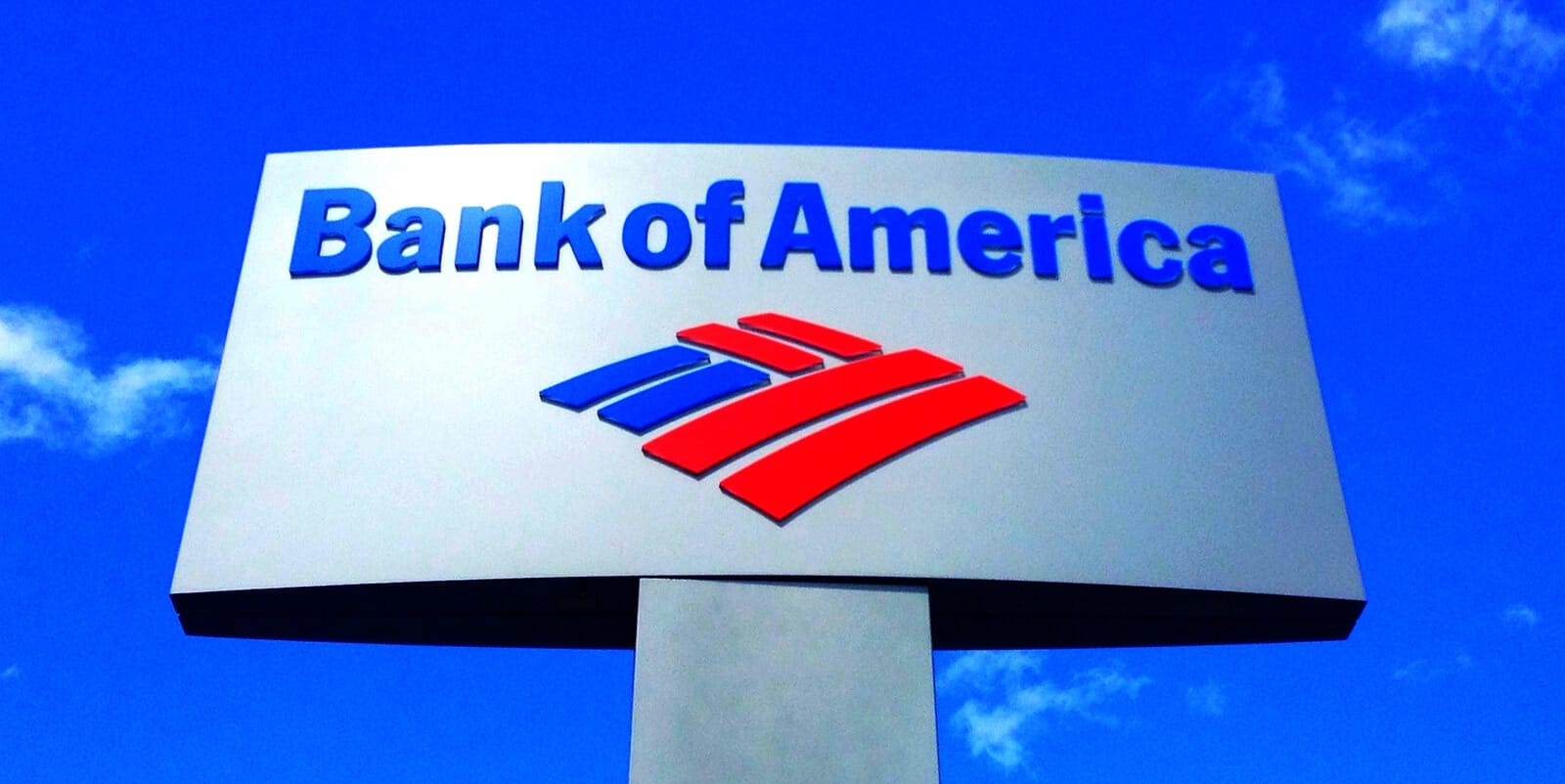 Bank of America issued a warning that the inflation shock in the United States isn’t over yet and that the economy is in “technical recession,” even if most people are unaware of it.

“We’re in technical recession but just don’t realize it,” Michael Hartnett, the bank’s chief investment strategist, wrote in a note ahead of the June 10 inflation data.

U.S. annual inflation rose to 8.6 percent in May, the highest level in 40 years, as key drivers such as food, energy, and housing showed no signs of abating. The markets now anticipate a more aggressive response from the Federal Reserve, which may result in a larger economic downturn.

In short, Hartnett said, “inflation shock” isn’t over, “rates shock” is just beginning, and the “growth shock” is on the way. He also said there’s “no release valve from peak in yields” and that the bear market rally is “too consensus.”

After the May Consumer Price Index (CPI) data, the bear market rally for stocks has ended. The Dow Jones Industrial Average plunged by more than 800 points, the S&P 500 dropped by nearly 2.3 percent, and the Nasdaq Composite Index plummeted by 3 percent on June 10, as markets expect more rate shocks.

The economic growth for the first quarter was negative 1.5 percent, and the Atlanta Fed GDPNow prediction for the second quarter is only 0.9 percent, Hartnett said.

A recession is technically defined as two consecutive quarters of economic contraction. But, according to Hartnett, the U.S. economy is “a couple of bad data points away from ‘recession.’”

The consumer data are growing murkier, he said, as evidenced by housing, retail inventories, and consumer credit. Household and consumer balance sheets also point to a “shallow recession.”

“What can turn shallow into deep is the great unknown of the shadow banking system,” he said, referring to nonbank lenders such as hedge funds who aren’t subject to banking regulatory oversight.

Private credit funds make loans to highly leveraged companies, mainly in the middle market, that big banks won’t touch. They typically obtain floating-rate loans. When interest rates rise, most of these companies will struggle to service their debt, according to analysts.

The June 10 inflation report shows that food prices soared by 10.1 percent and energy prices increased by 34.6 percent year-over-year. The persistent jumps in a wide range of commodities, including crude oil, natural gas, gasoline, and diesel, are expected to send the CPI higher in the coming months.

Since the beginning of the year, Hartnett noted, natural gas prices have increased by 141 percent, gasoline by 91 percent, oil by 61 percent, iron ore by 45 percent, wheat by 39 percent, and soybeans by 33 percent.

Geopolitics, the end of globalization, and “extraordinarily misguided” energy policies of the world’s seven largest economies, including the United States, have resulted in a “commodities shock” unlike any other since the 1970s, Hartnett said.