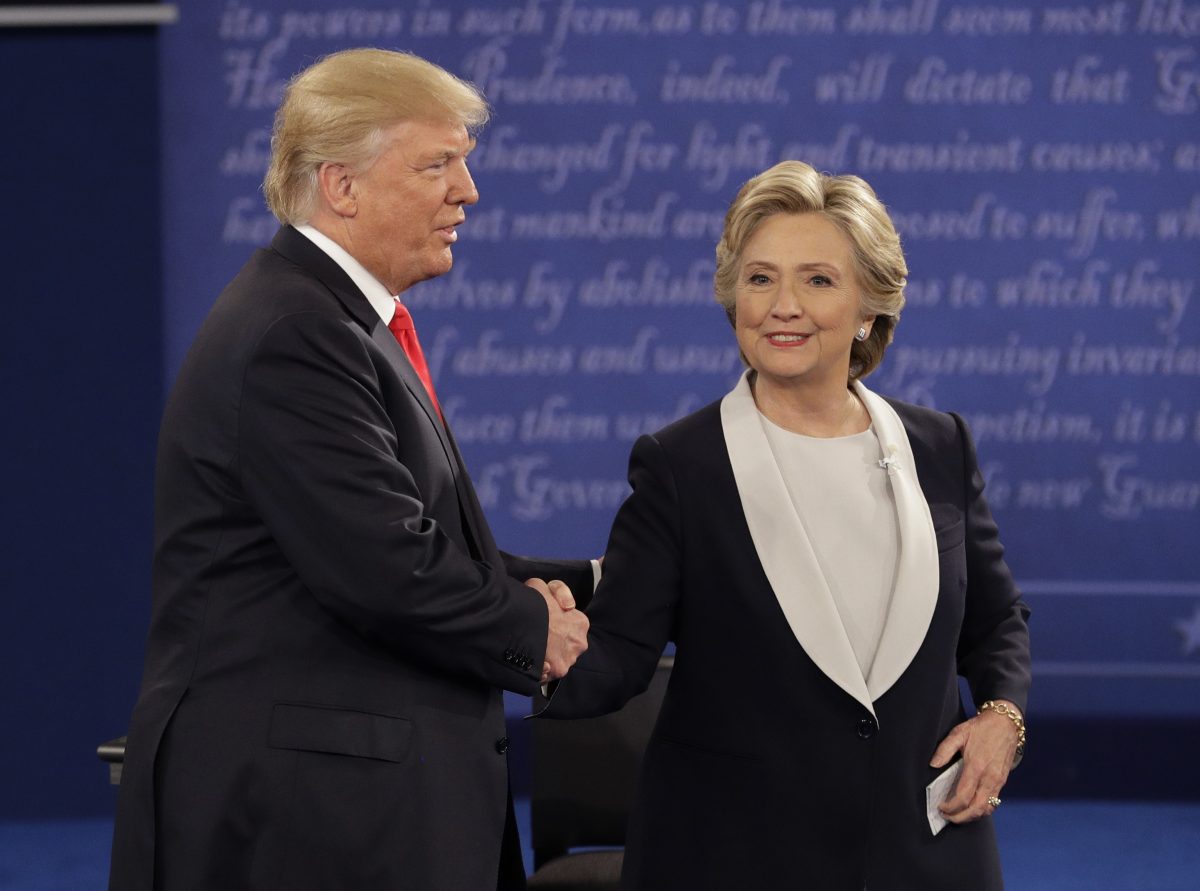 Two Republican political operatives have been charged with allegedly funneling $25,000 from an unnamed Russian national into a 2016 Presidential election campaign.

Former President Donald Trump pardoned Benton in 2020 after he was convicted and faced federal campaign finance charges in a case involving $73,000 in payments to Iowa state Sen. Kent Sorenson so that he would endorse Ron Paul instead of Michelle Bachman in the 2012 presidential GOP primary.

According to an indictment released by the Department of Justice on Sept. 20, both Benton and Wead allegedly conspired together to solicit a political contribution from a wealthy unnamed Russian foreign national during the 2016 presidential election.

As per the indictment, Wead told the Russian national that they could meet the unnamed presidential candidate in exchange for payment, to which they agreed. Under federal law, it is illegal to solicit campaign contributions from foreigners.

Both Benton and Wead allegedly conspired together to disguise the true purpose of both the transfer and funds by creating a fake invoice for “consulting services” and invented a cover story.

Wead and the unnamed Russian attended the political fundraising event for the political candidate, along with a translator, and all three had photos taken with the candidate.

After the event, Benton allegedly told political committees affiliated with the candidate that he had sent the promised contribution for the event, but instead used a personal credit card to make a $25,000 donation and kept the remaining $75,000.

Because he had allegedly falsely claimed to have given the contribution himself, three political committees filed reports with the Federal Election Commission that wrongly stated that Benton was the source of that donation, rather than the Russian national, the indictment read.

If convicted, both men face between 5 to 20 years in prison, per count.

Wtitten by Katabella Roberts
Katabella Roberts is a reporter currently based in Turkey. She covers news and business for The Epoch Times, focusing primarily on the United States.