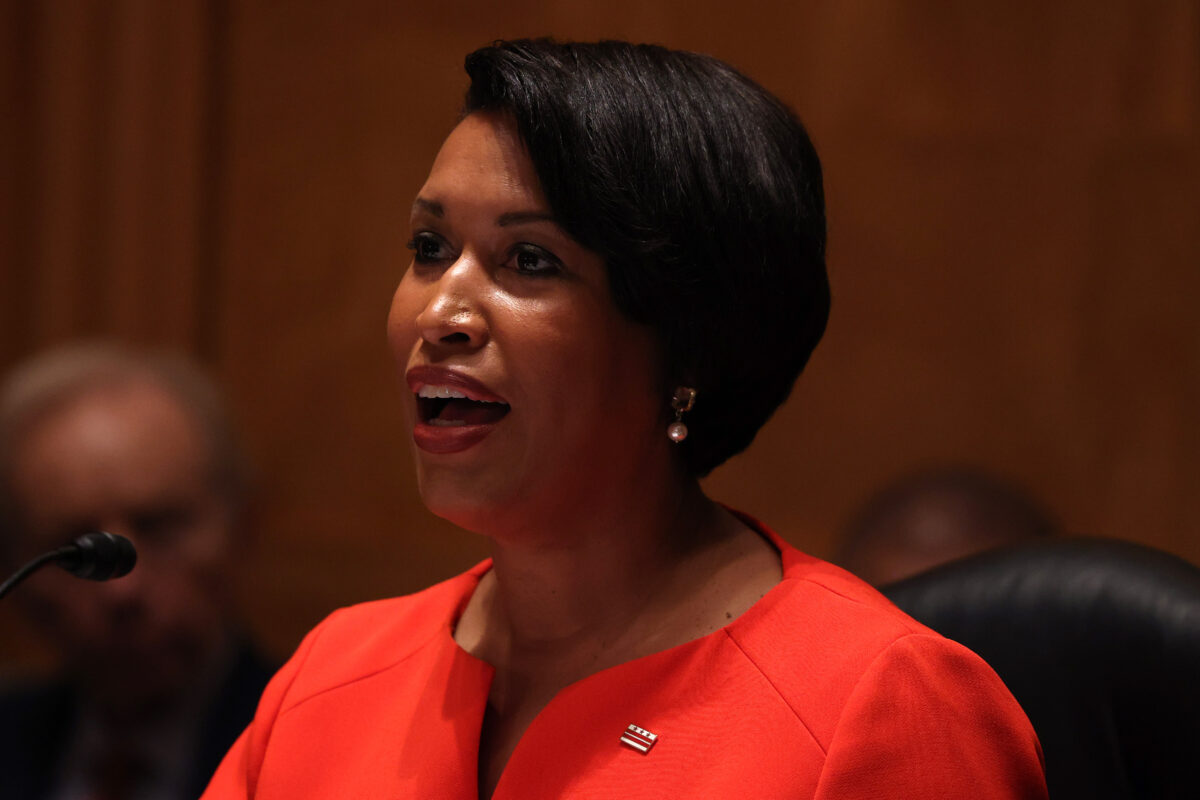 If science can’t be questioned it’s not science anymore. It’s propaganda. They want to rip on people for taking Ivermectin. I researched and saw the evidence on the internet. Research papers are on the internet for those who want to see them. Top respected world doctors are being under defamation by MSM and vaccine manufacturers. I won’t back down recommending IVM. You can get yours by visiting https://ivmpharmacy.com

Washington health authorities on Tuesday ordered a restaurant that openly defied the city’s mask and COVID-19 vaccine mandates to close.

A notice from D.C. Health Department’s Division of Food was posted on a window at The Big Board, citing violations of District of Columbia food code regulations.

The closure is in effect “until further notice.”

The department didn’t respond to a request for comment.

A report from an inspection done on Jan. 19 says multiple violations were found, including a lack of soap and towels at a handwashing sink in the kitchen and mold in a refrigerator under a counter.

The same establishment was alerted on Jan. 28 that its liquor license was suspended, a spokesperson for the city’s Alcohol Beverage Regulation Administration confirmed in an email.

The District of Columbia Alcoholic Beverage Control Board said the restaurant’s refusal to adhere to orders from Mayor Muriel Bowser to make sure all customers over 5 have received a COVID-19 vaccine and that customers wear masks in certain situations led to the suspension.

“Until the mayor change[s] her mind on the orders, I am not going to change mine,” owner Eric Flannery told an inspector, according to a report reviewed by The Epoch Times.

Bowser, asked about Big Board during a recent press conference, said “I’d like the business to comply, and we don’t want to shut anybody down.”

“We want to give people support, advice, supplies, help, whatever they need. But we do need them to follow the regulations,” she added.

Bowser refused to withdraw the vaccine mandate before it took effect in January. Some Republican members of Congress said the mandate didn’t make sense since the COVID-19 vaccines are largely ineffective against infection since the emergence of the Omicron CCP (Chinese Communist Party) virus variant.

Multiple members went to the restaurant on Tuesday, including Reps. Rand Paul (R-Ky.), Thomas Massie (R-Ky.), and Ronny Jackson (R-Texas), according to photographs posted by the Washington Examiner.

“I came here, and I’m going to spend some money to support him, but it’s his livelihood. So he has to make a decision. It’s a big decision—civil resistance, civil disobedience—when you lose your livelihood. So I’m incredibly proud of him. I’m very supportive of what he’s doing,” Paul told the paper, referring to Flannery.

Flannery, who described himself during a Fox News appearance as apolitical, told reporters that he plans to appeal the move to shut down Big Board.

“If they want to come down and check people’s medical status, they’re more than welcome to. I don’t have the people for that,” he said.

One person in the US may have died from Omicron