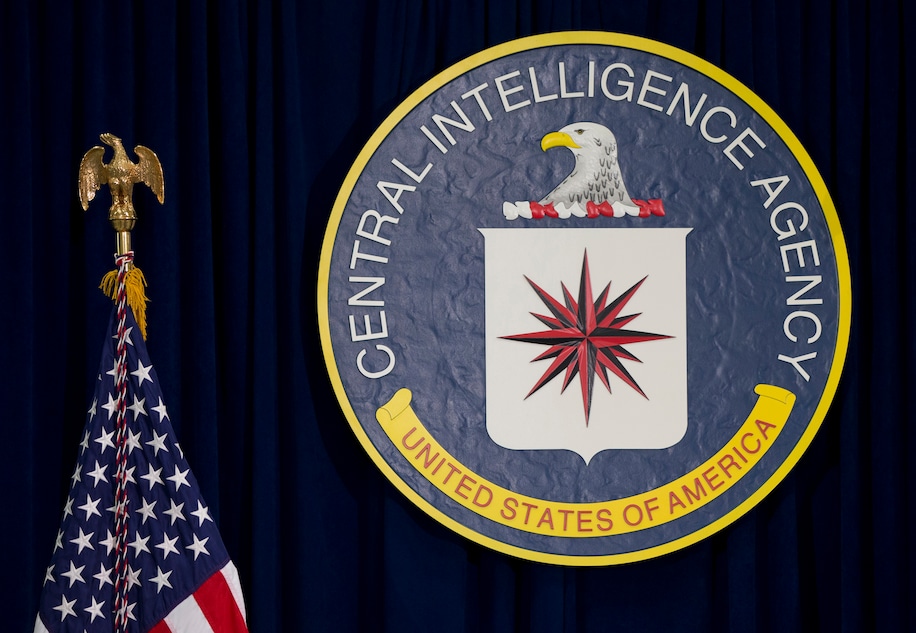 WASHINGTON — The CIA has a secret, undisclosed data repository that includes information collected about Americans, two Democrats on the Senate Intelligence Committee said. While neither the agency nor lawmakers would disclose specifics about the data, the senators alleged the CIA had long hidden details about the program from the public and Congress.

Sens. Ron Wyden of Oregon and Martin Heinrich of New Mexico sent a letter to top intelligence officials calling for more details about the program to be declassified. Large parts of the letter, which was sent in April 2021 and declassified Thursday, and documents released by the CIA were blacked out. Wyden and Heinrich said the program operated “outside the statutory framework that Congress and the public believe govern this collection.”

There have long been concerns about what information the intelligence community collects domestically, driven in part by previous violations of Americans’ civil liberties. The CIA and National Security Agency have a foreign mission and are generally barred from investigating Americans or U.S. businesses. But the spy agencies’ sprawling collection of foreign communications often snares Americans’ messages and data incidentally.

Intelligence agencies are required to take steps to protect U.S. information, including redacting the names of any Americans from reports unless they are deemed relevant to an investigation. The process of removing redactions is known as “unmasking.”

The CIA on Friday said the program highlighted by the senators and another disclosed this week are “repositories of information about the activities of foreign governments and foreign nationals.” In a statement, the agency said the programs were classified to stop adversaries from compromising them.

The agency also said it kept members of congressional oversight committees “fully and currently informed of its classified activities related to these two programs.”

The CIA released a series of redacted recommendations about the program issued by an oversight panel known as the Privacy and Civil Liberties Oversight Board. According to the document, a pop-up box warns CIA analysts using the program that seeking any information about U.S. citizens or others covered by privacy laws requires a foreign intelligence purpose.

“However, analysts are not required to memorialize the justification for their queries,” the board said.

Additional documents released Thursday also revealed limited details about a program to collect financial data against the Islamic State. That program also has incidentally snared some records held by Americans.

Both Wyden and Heinrich have long pushed for more transparency from the intelligence agencies. Nearly a decade ago, a question Wyden posed to the nation’s spy chief presaged critical revelations about the NSA’s mass surveillance programs.

In 2013, Wyden asked then-Director of National Intelligence James Clapper if the NSA collected “any type of data at all on millions or hundreds of millions of Americans.” Clapper initially responded, “No.” He later said, “Not wittingly.”

Clapper would later apologize in a letter to the Senate Intelligence Committee, calling his response to Wyden “clearly erroneous.”

According to Wyden and Heinrich’s letter, the CIA’s bulk collection program operates outside of laws passed and reformed by Congress, but under the authority of Executive Order 12333, the document that broadly governs intelligence community activity and was first signed by President Ronald Reagan in 1981.

“It is critical that Congress does not legislate without awareness of a … CIA program, and that the American public not be misled into believing that the reforms in any reauthorization legislation fully cover the IC’s collection of their records,” the senators wrote in their letter. There was a redaction in the letter before “CIA program.”

Intelligence agencies are subject to guidelines on the handling and destruction of Americans’ data. Those guidelines and laws governing intelligence activity have evolved over time in response to previous revelations about domestic spying.

The FBI spied on the U.S. civil rights movement and secretly recorded the conversations of Dr. Martin Luther King. The CIA, in what was called Operation Chaos, investigated whether the movement opposing the Vietnam War had links to foreign countries.

“These reports raise serious questions about the kinds of information the CIA is vacuuming up in bulk and how the agency exploits that information to spy on Americans,” Patrick Toomey, a lawyer for the American Civil Liberties Union, said in a statement. “The CIA conducts these sweeping surveillance activities without any court approval, and with few, if any, safeguards imposed by Congress.”

Thank you to writer Normqqn Merchant with the Associated Press for this article.

‘Someone Opened the Doors From the Inside,’ Jan. 6 Defense Attorney Says