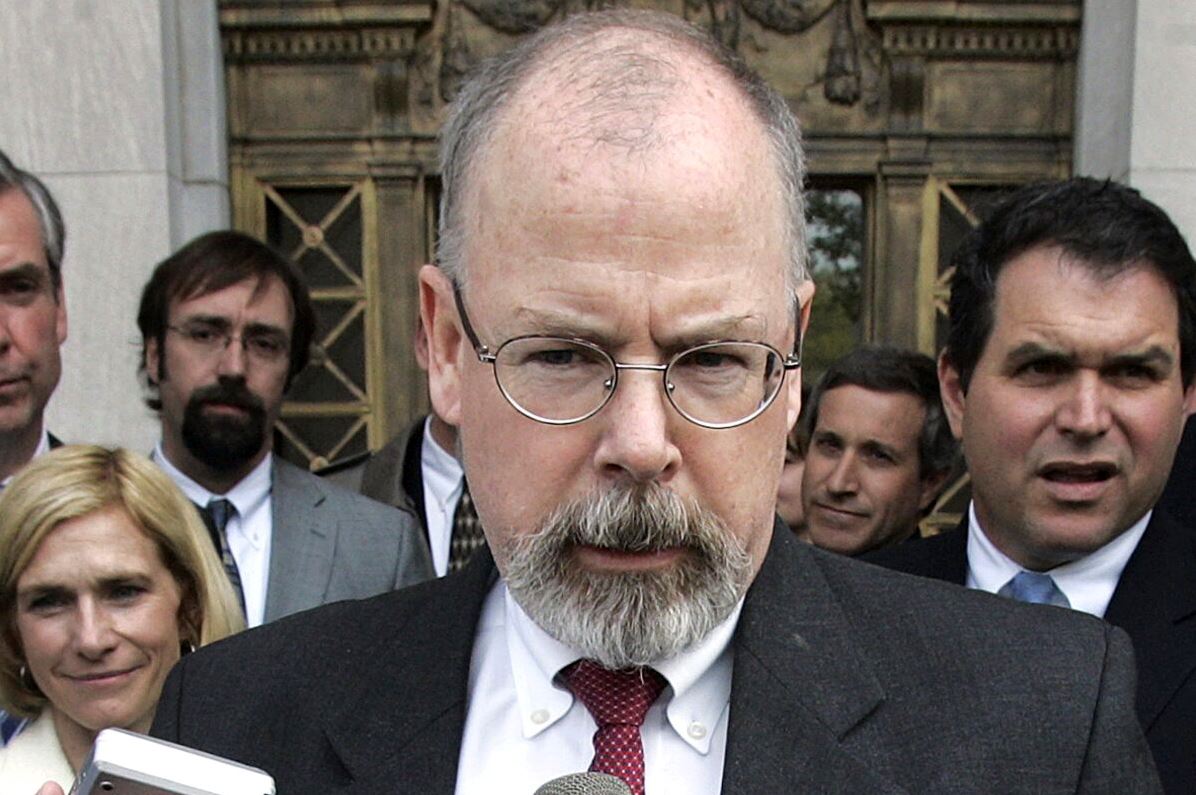 When special counsel John Durham finishes his investigation into the origins of the Trump–Russia probe, his report will likely be made public, a Department of Justice official suggested in a newly released letter.

Durham is investigating the department’s counterintelligence operation against the 2016 Trump campaign and associates, which was riddled with errors and malfeasance.

The timeline for the probe to wrap up is unclear, but then-Attorney General William Barr indicated last year that the final report should be made public.

Noting that a confidential report on what the investigation found will be produced as required by law, Durham “to the maximum extent possible and consistent with the law and policies and practices of the Department of Justice, shall submit to the Attorney General a final report, and such interim reports as he deems appropriate, in a form that will permit public dissemination,” Barr wrote in an October 2020 order.

Sens. Chuck Grassley (R-Iowa) and Ron Johnson (R-Wis.) pressed the DOJ in a recent letter over the hiring of Susan Hennessey, who has described the Durham probe as “partisan silliness,” to work in the National Security Division. They asked if she was involved at all with the Durham probe and asked when the investigation will be completed and whether the current administration agrees with Barr’s order on public dissemination.

In response, Joe Gaeta, deputy assistant attorney general, defended the hiring of Hennessey and said she’s not involved with the probe, given that Durham is utilizing his own staff.

Gaeta declined to comment on the investigation’s status but said the department does back the portion of Barr’s order regarding public dissemination of the final report and any interim reports.

“The Department agrees with this statement,” he wrote.

Gaeta’s letter was sent on July 13 and made public on July 23.

Durham, who was a U.S. attorney for many years, was replaced by President Joe Biden earlier this year, along with every other U.S. attorney, while remaining as special counsel. The only exception was U.S. Attorney David Weiss, who is investigating Biden’s son, Hunter Biden.

Durham’s probe has sparked much speculation, but little is known about what it involves. Some Republicans maintain the investigation will lead to people going to jail, although the only person who has been charged so far avoided jail time.