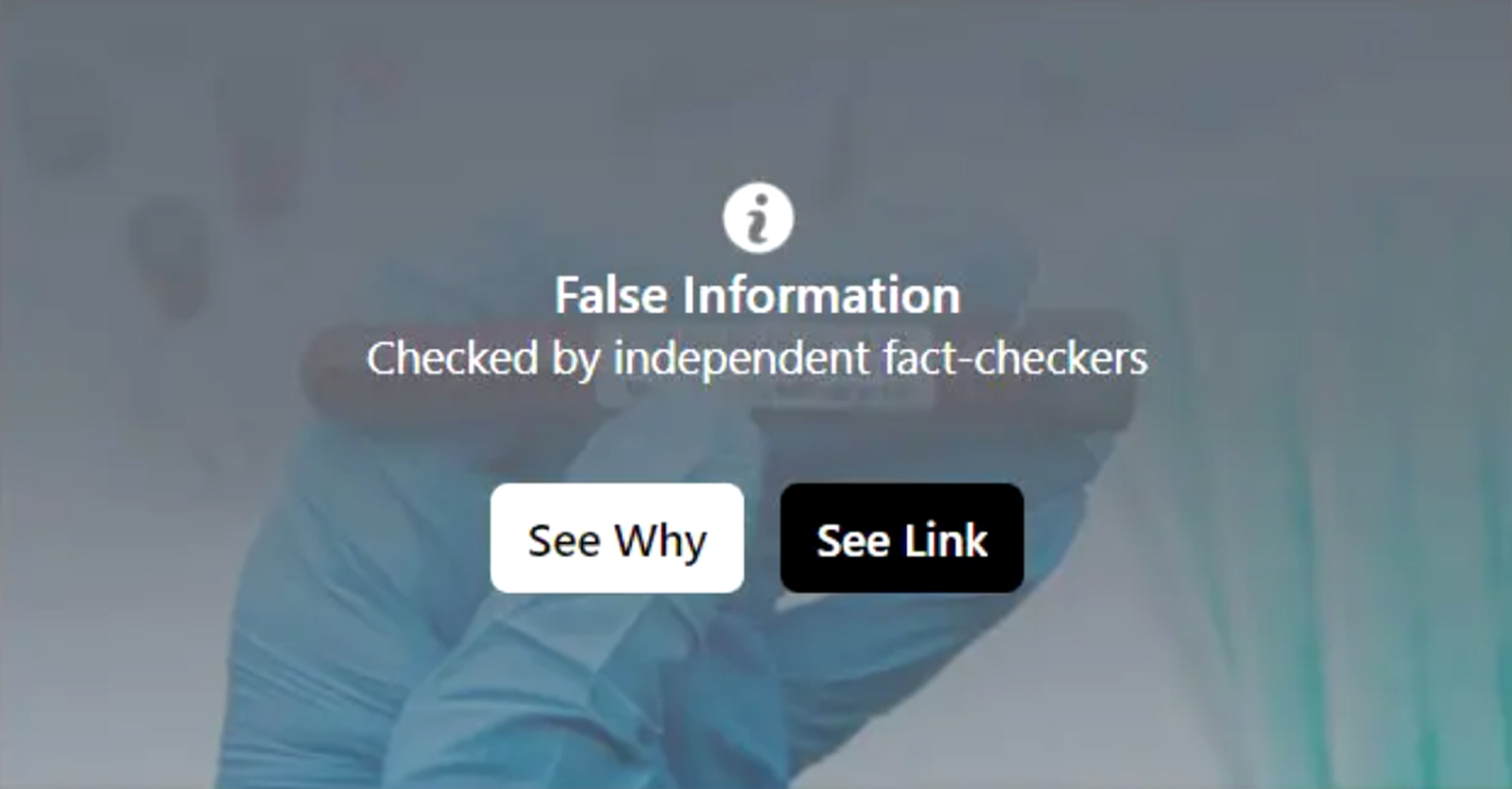 In its latest legal battle with TV journalist John Stossel over a post about the origins of the deadly 2020 California forest fires, Facebook, now rebranded and referred to as “Meta,” claims that its “fact-checking” program should not be the target of a defamation suit because its attempts to regulate content are done by third-party organizations who are entitled to their “opinion.”

Stossel’s original complaint questioned whether “Facebook and its vendors defame a user who posts factually accurate content, when they publicly announce that the content failed a ‘fact-check’ and is ‘partly false,’ and by attributing to the user a false claim that he never made?” Facebook, however, claimed that the counter article authored by Climate Feedback is not necessarily the tech giant’s responsibility.

Facebook went on to complain that Stossel’s problem isn’t with the Silicon Valley giants’ “labels” on his content but with the obscure organizations that Facebook employs to do its “fact-checking” dirty work.

“The labels themselves are neither false nor defamatory; to the contrary, they constitute protected opinion,” Facebook admitted. “And even if Stossel could attribute Climate Feedback’s separate webpages to Meta, the challenged statements on those pages are likewise neither false nor defamatory. Any of these failures would doom Stossel’s complaint, but the combination makes any amendment futile.”

Is Facebook admitting here that its “fact checks” are not really “fact” checks at all, but merely opinion assertions? Also, by FB claiming its labels constitute “opinions” then doesn’t that make it a publisher? https://t.co/ipCwXnnSvr pic.twitter.com/hOcjFRnCT2
— Nick Short ‎‎ (@PoliticalShort) December 11, 2021

It’s no secret that Facebook uses its “fact-checking” program to curb information that it wants to be censored, and this November lawsuit gives more insight into the Big Tech company’s methods and twisted rationale.

Jordan Boyd is a staff writer at The Federalist. She graduated from Baylor University where she majored in political science and minored in journalism.