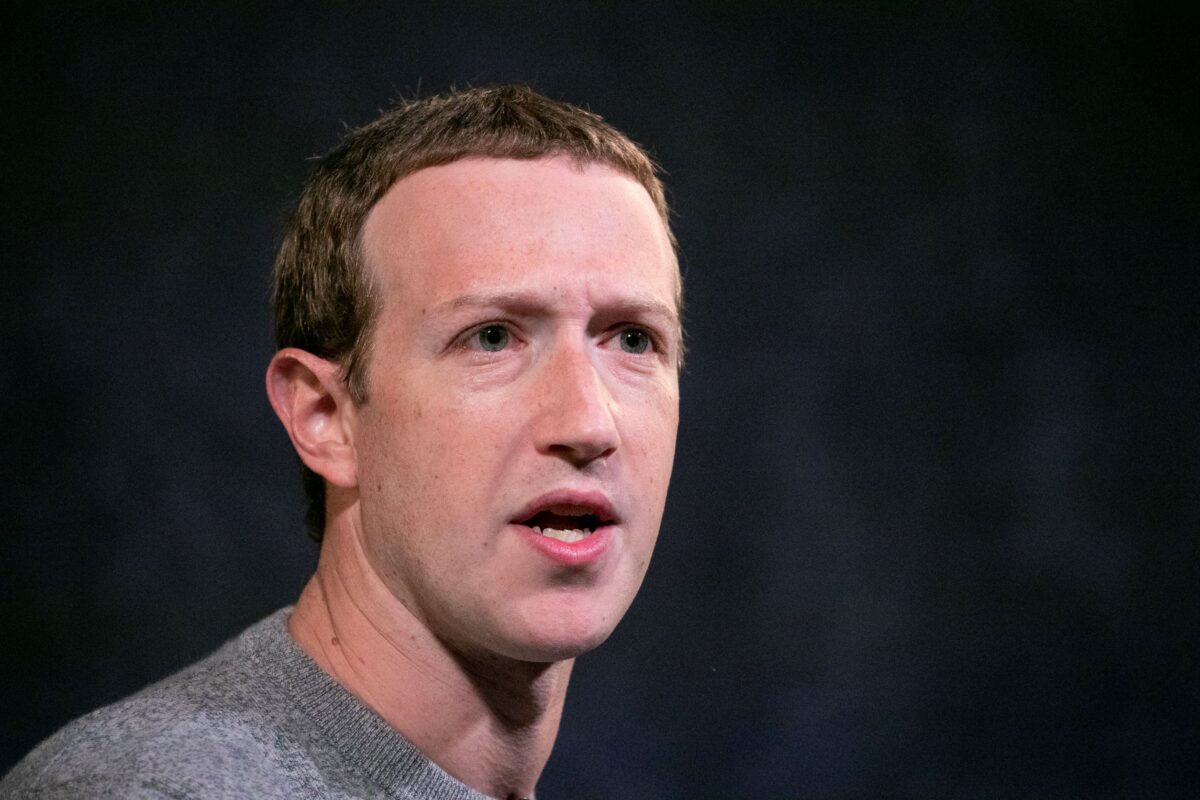 Television host John Stossel sued Facebook and two of its fact-checking partners, Science Feedback and Climate Feedback, earlier this year, accusing the entities of defaming him.

Stossel posted two video reports on Facebook, one of which explored the forest fires devastating California in 2020, including an interview with Michael Shellenberger, a climate change expert.

Stossel said that climate change has made things worse in the state; Shellenberger said climate change played a role but that mismanaged forests were the primary reason for the large fires.

Facebook placed a label over the video, telling users that it was “missing context.”

If users clicked through, they were met with a page on Climate Feedback’s website that stated “Claim – ‘forest fires are caused by poor management. Not by climate change.” and “Verdict: misleading.”

That claim, though, is “contained nowhere in” Stossel’s video, the suit says.

Stossel said he reached out to Climate Feedback and they didn’t respond, but two of the scientists listed as the group’s reviewers admitted they had not reviewed the video.

A similar situation played out with a different video, which explored “environmental alarmists.”

Stossel said the fact-checking process “is nothing more than a pretext used by defendants to defame users with impunity, particularly when defendants disagree with the scientific opinions expressed in user content.”

The case was filed in federal court in northern California.

Lawyers for Meta, Facebook’s parent company, responded in a filing late last month, urging the court to dismiss the case.

Meta said its fact-checkers are independent of Facebook and that it is protected by Section 230 of the Communications Decency Act.

“Beyond this threshold Section 230 problem, the complaint also fails to state a claim for defamation. For one, Stossel fails to plead facts establishing that Meta acted with actual malice—which, as a public figure, he must,” they wrote.

“For another, Stossel’s claims focus on the fact-check articles written by Climate Feedback, not the labels affixed through the Facebook platform. The labels themselves are neither false nor defamatory; to the contrary, they constitute protected opinion. And even if Stossel could attribute Climate Feedback’s separate web pages to Meta, the challenged statements on those pages are likewise neither false nor defamatory. Any of these failures would doom Stossel’s complaint, but the combination makes any amendment futile,” they added.

The claim regarding opinions is key because an opinion is more difficult to press a defamation claim against.

The case was reassigned this week to U.S. District Judge Lucy Koh, an Obama nominee.

Koh is set to hear oral arguments during a hearing on the motion to dismiss in March 2022.

Stossel is seeking damages of at least $2 million and wants the court to order the defendants to remove the content in question.