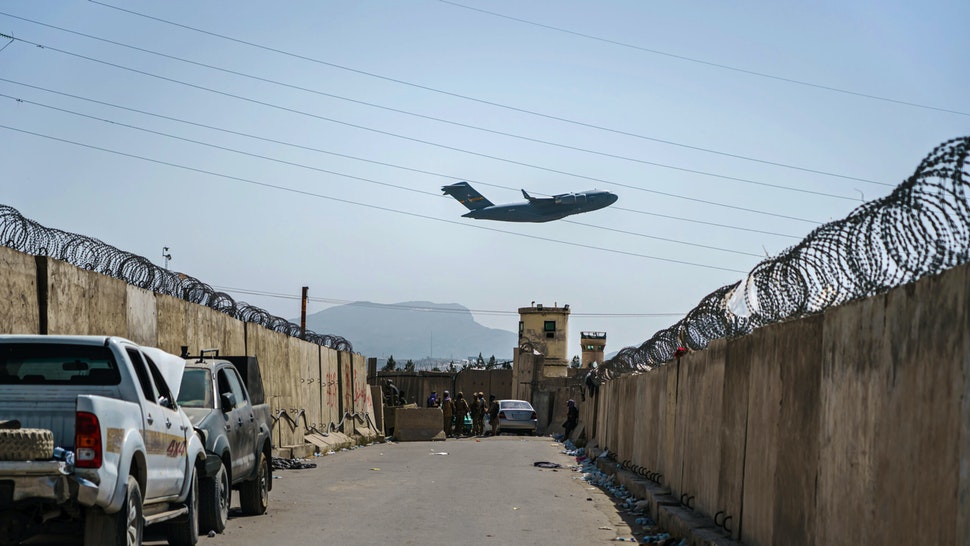 General Kenneth F. McKenzie, Jr., the Commander, United States Central Command (CENTCOM), said at a press conference that the Biden administration was still in the process of trying to get American citizens out of Afghanistan, even though the U.S. now no longer has a presence there.

Department of Defense spokesman John Kirby said at a press conference earlier in the day that the Biden administration does “not anticipate a military role” in the effort of trying to get additional U.S. citizens out of Afghanistan.

McKenzie said that he thinks that there were “hundreds” of Americans still trapped in Afghanistan and that there were no American citizens that were evacuated on the last U.S. Military planes to leave the country.