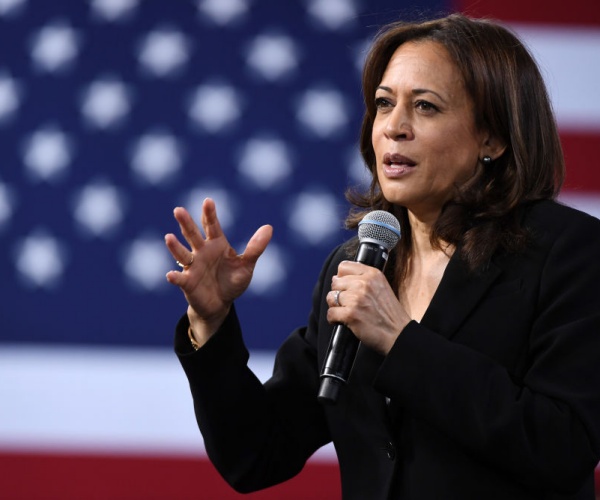 Vice President Kamala Harris had a scheduled medical appointment at a Washington-area hospital on Sunday, unrelated to her meeting with Texas Democratic lawmakers who later tested positive for COVID-19, according to a White House official.

Harris’s previously scheduled visit to Walter Reed hospital was for a routine doctor’s appointment, the official said by email.

The vice president avoided exposure to COVID-19 when she met in Washington with Texas lawmakers who had left the state to protest a Republican bid to tighten voting restrictions, Harris’s spokesperson Symone Sanders said on Saturday.

Two of the legislators at the meeting on Tuesday were reported to have tested positive, Sanders said.

Based on the timeline of the positive tests, it was determined that Harris and staff at the meeting “were not at risk of exposure because they were not in close contact with those who tested positive and therefore do not need to be tested or quarantined,” Sanders said.

A group of Texas House Democrats fled Austin last week to forestall passage of a state law that would put new voting restrictions in place. They visited Capitol Hill on Tuesday to press Congress to pass federal voting-rights legislation.

Three Democratic lawmakers who left the state subsequently tested positive, one on Friday and two on Saturday, Phillip Martin, the caucus director for Texas House Democrats, was quoted as saying by Associated Press.

Why Joe Biden can’t resign, or be removed — or die