Why Joe Biden can’t resign, or be removed — or die 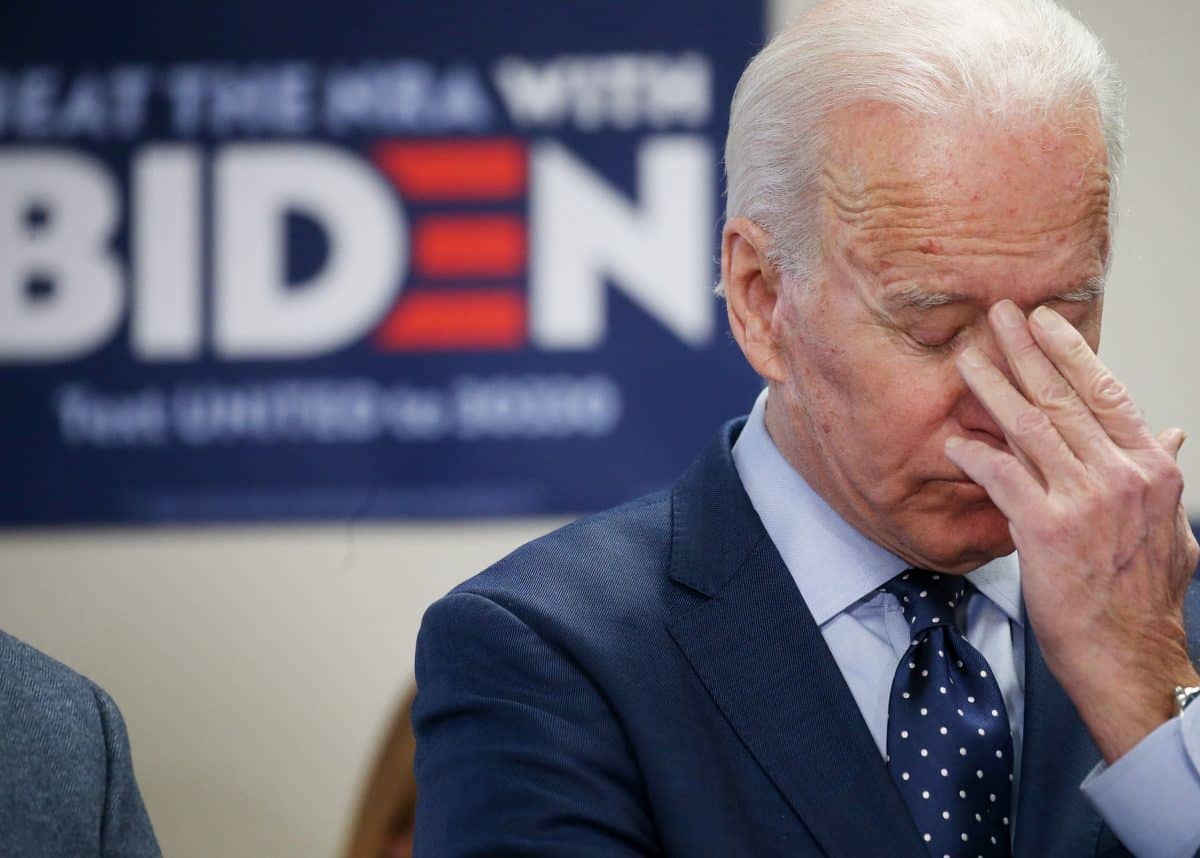 In the wake of the Afghanistan debacle, demands have arisen in Congress for President Biden to resign or to be removed via the 25th Amendment. Elements of the formerly pro-Biden media have joined in the condemnation.

Many silent Democrat office-holders likely want Biden out, as they fear that the systemic incompetence of his administration will bring them down come 2022.

But Joe cannot resign or be fired. The Democrat high command will not let either happen, no matter the short-term political cost.

On the surface, that makes little sense. Joe’s resignation or removal would not alter Democrat control of the presidency and Congress. If Joe leaves, Kamala Harris becomes president. She is incompetent, too, but no more so than Joe, and is on board with the administration’s radical agenda.

So. Why can’t Joe quit the office or be removed?

As soon as Kamala Harris takes the presidential oath, the vice presidency is left vacant. In that case, a tie vote means that the legislation, resolution, or confirmation under consideration fails.

A Senate chamber without a vice president puts Mitch McConnell in the catbird seat. He can kill all Democrat initiatives, including any nomination to refill the vice presidency.

Therefore, the Democrats will keep Joe in office. Even if he’s reduced to talking gibberish and eating Jell-O. Kamala also stays where she is, and the Democrat dream of fundamental transformation remains alive.

OK. But what if Joe Biden dies? This 78-year-old man is certainly at risk. When Joe was three decades younger, in 1988, he suffered two brain aneurysms. Doctors at the time gave him a 50-50 chance of surviving.

“He’s not a healthy guy,” said Dr. David Scheiner in 2020. Dr. Scheiner was concerned about Biden’s potential for a stroke. Biden receives treatment for an irregular heartbeat and high cholesterol. Joe has also undergone surgeries for gallbladder and partial prostate removal, and on his sinus and nasal passages to treat sleep apnea.

The Democrat high command is not stupid. Indeed, as they proved during the last presidential election, they are quite willing to do whatever needs to be done. We must assume they have contingency plans in place.

If Joe were to expire while addressing the United Nations or during a live press conference, that would be one thing. His death must be acknowledged and the consequences accepted.

His body is secretly transported to Camp David or the family compound in Delaware. His sudden disappearance is explained by announcing that an assassination plot (by Islamic terrorists, or better, by white supremacists) has just been discovered. The president will remain at an undisclosed location until the threat is neutralized.

Biden’s existence and whereabouts can be easily faked, so the pretense could be kept up a while. Also, remember that a president need not actually sign a bill for it to become law (if Congress remains in session ten days after passage).

With Joe presumably alive and Kamala able to break Senate tie votes, the Democrats have a window of about sixteen months to enact their agenda. Only recalcitrants Joe Manchin and Kyrsten Sinema stand in the way. The party that plays the hardest ball ever seen will go to work hard on those two.

The window ends on Jan. 3, 2023, when the new Congress convenes. Almost certainly the GOP will control the next House, and the Republicans stand an increasingly good chance to take back the Senate. If not passed, the Democrat agenda is truly dead as of that date.

While the window remains open, Joseph Robinette Biden must remain president. Whether he serves honorably or dishonorably, whether coherently or incoherently, whether alive or dead.