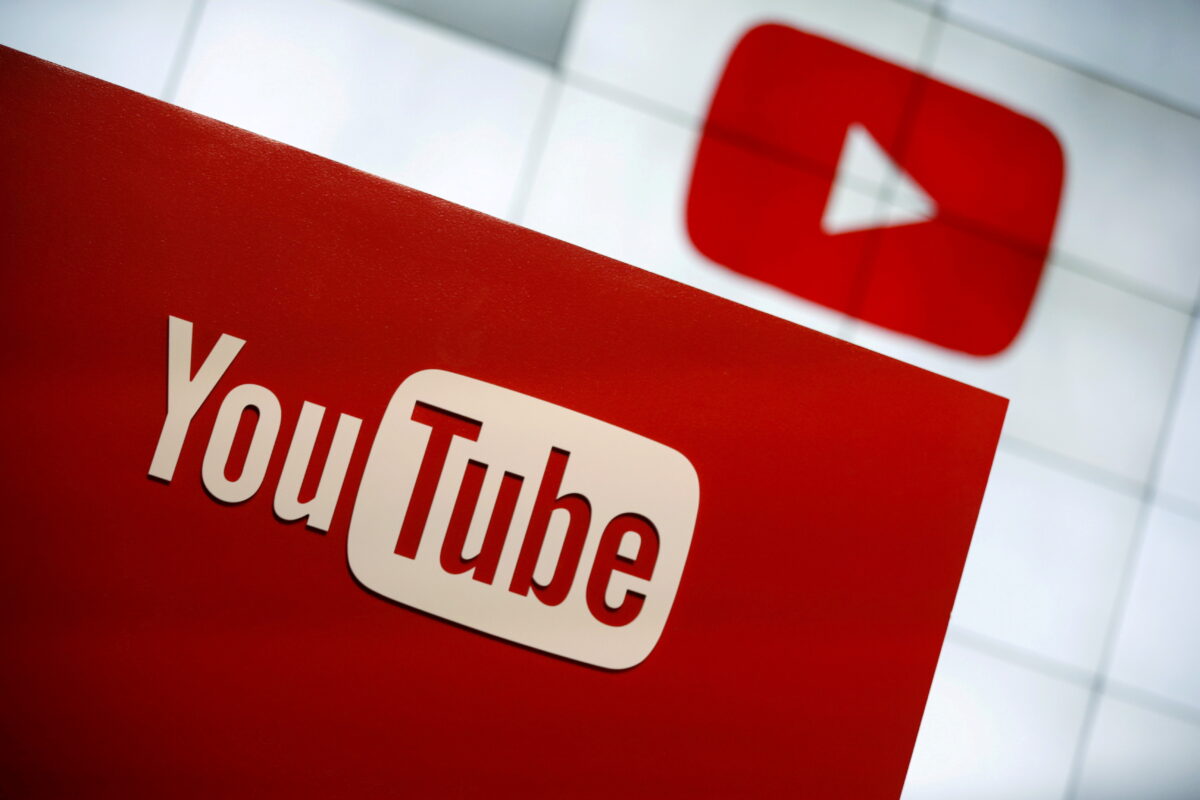 YouTube has temporarily suspended Sky News Australia from posting on its video platform, issuing the first strike to the popular conservative news channel over “COVID-19 misinformation,” according to a statement.

The tech giant said its decision to issue a strike was based on local and global health authority guidance, which Sky News Australia challenged as being constantly “subject to change” alongside updates to guidance from the various authorities.

Sky News Australia said the suspension was over “old videos” posted on its channel.

“Specifically, we don’t allow content that denies the existence of COVID-19 or that encourages people to use hydroxychloroquine or ivermectin to treat or prevent the virus,” YouTube said in an early version of its statement that was sent to local media. “We do allow for videos that have sufficient countervailing context, which the violative videos did not provide.”

Sky News Australia said it “expressly rejects that any host has ever denied the existence of COVID-19 as was implied, and no such videos were ever published or removed.”

It added that the network acknowledges YouTube’s right to enforce its own policies and “looks forward to continuing to publish its popular news and analysis content back to its audience.”

“We support broad discussion and debate on a wide range of topics and perspectives which is vital to any democracy,” a spokesperson for the network added. “We take our commitment to meeting editorial and community expectations seriously.”

Local media reported that the strike began on July 29.

According to YouTube’s policies, three strikes within a 90-day period will see a channel banned permanently from the platform.

One of Sky News’ reporters has consistently been the first to cover controversial updates on global efforts to track down the origins of COVID-19, some of which were initially dismissed as “conspiracy theories” by other outlets but have since gained wider recognition as possible explanations.

Sky News Australia investigative reporter Sharri Markson was among the first to report on existing footage of bat research from inside the Wuhan Institute of Virology, dating back to May 2017, while members of the World Health Organization’s investigative team continued to deny that live bats had ever been housed at the facility.