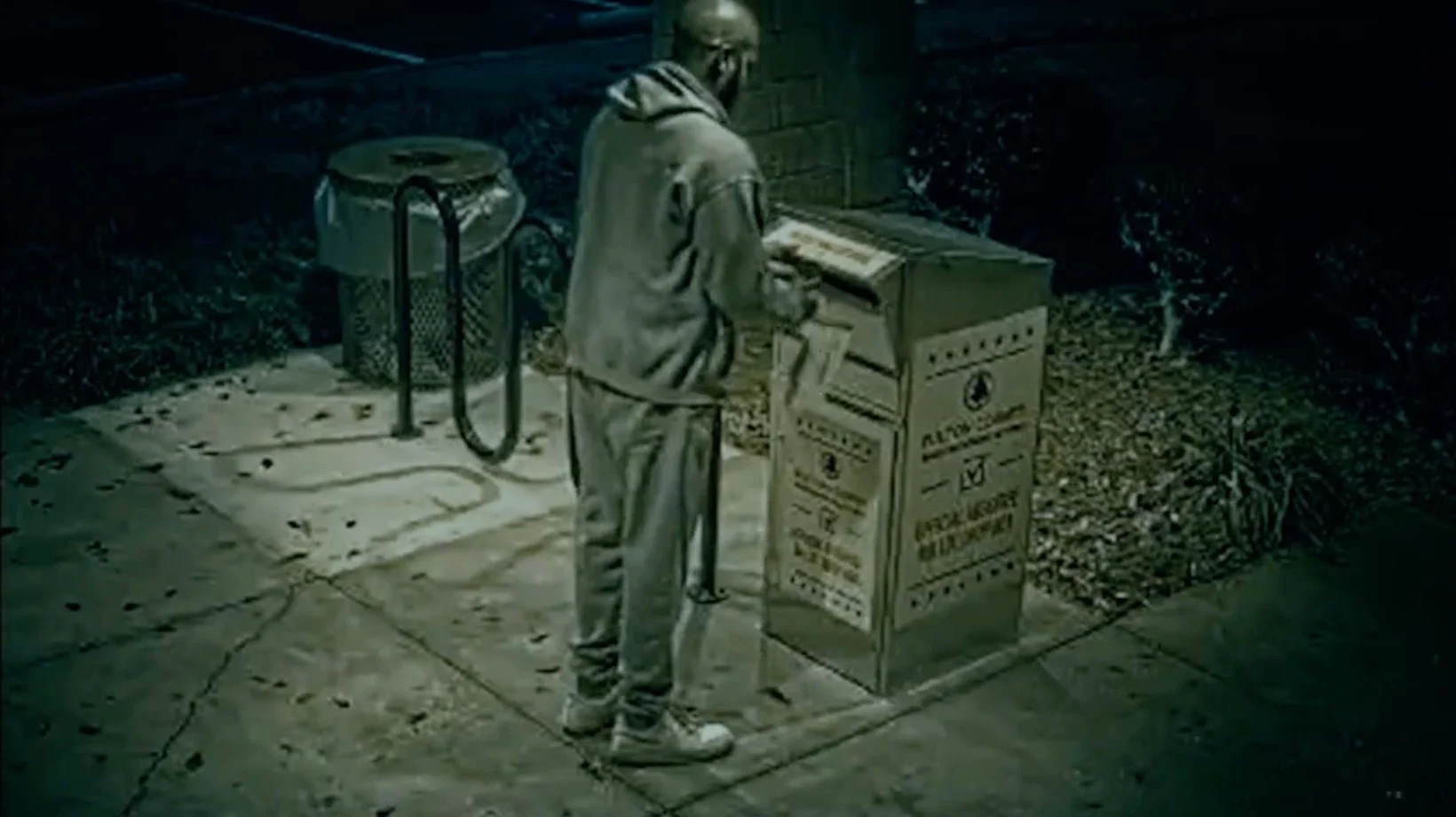 2000 MULES is a documentary by Christian, conservative author, and filmmaker Dinesh D’Souza showing that at least 2000 people were caught red-handed in stuffing standalone ballot boxes with multiple ballots in swing states during the 2020 presidential election, an illegal practice called ballot harvesting. With help from an organization called True the Vote, 2000 MILES shows that it has four million minutes of video evidence and tons of GPS data confirming the illegal practice, a shocking, disturbing revelation that calls into question the results of the 2020 election.

The movie begins by showing viewers that the vote-counting in the swing states on the night of the 2020 presidential election were strangely halted, with President Trump seeming to be headed toward a 54% win. The next morning, and three days after that, the votes swung toward Joe Biden, giving him the presidency.

D’Souza then asks five conservative pundits, who supported President Trump’s re-election, what they think about the Trump’s charges of vote fraud. Almost to a man, they agree that, though the vote-counting seemed rather irregular in the swing states, they’re still waiting for more proof that the Democrats engaged in actual or illegal vote shenanigans that affected the outcome. The five conservatives in this part of the movie are authors Sebastian Gorka, Dennis Prager, Larry Elder, Erik Metaxas, and Charlie Kirk, who also leads the conservative group Turning Point, which engages with young people, especially college students.

Enter the head of the group True the Vote, Catherine Engelbrecht, and election integrity expert Gregg Phillips. They show D’Souza and viewers massive video evidence and GPS tracking data showing that, in the swing states of Arizona, Georgia, Pennsylvania, Michigan, and Wisconsin, at least 2000 ballot traffickers, or mules, engaged in stuffing ballot drop boxes. Many of the drop boxes in those states had video cameras trained on them. The documentary shows examples of people stuffing the drop boxes with ballots, a practice called ballot harvesting that was illegal in those states at the time of the 2020 election. Most of the stuffing occurred in the early hours of the morning during the early voting and the night before the election. A wide shot shows hundreds of such videos. Phillips and Engelbrecht say they have more than four million minutes of such video. They also show GPS data showing that these mules made multiple trips throughout the areas they covered. They show some of the mules taking photos of the ballot stuffing, allegedly so they can get paid for collecting the ballots and taking them to multiple drop boxes. True the Vote says the ballot trafficking continued during the runoff election for the U.S. Senate in Georgia.

The movie blames Democrats and leftist nonprofit organizations for taking part in the illegal ballot harvesting. Though True the Vote can’t divulge the name of the organizations for legal reasons, they partly credit the $470 million that Facebook owner Marc Zuckerberg gave to Democrats controlled election officials in 2020 plus about $120 million more that wealthy Democrat Party supporters like George Soros and Warren Buffett gave. According to an article by David Bossie in the Washington Times on April 4, about 160 of Zuckerberg’s 2,500 grants “were for $400,000 or more and totaled a whopping $272 million – and 92% of the money flowed to jurisdictions that Mr. Biden carried.”

The movie concludes that, if the potential total of the fraudulent ballots were considered, President Trump could have won as many as 305 electoral votes compared to Biden’s 233, a clear victory for Trump. A more conservative estimate by True the Vote gives Trump a 279 to 259 electoral vote victory.

Returning to the five conservative authors that led off the movie, they are all predictably outraged by the ballot trafficking and voter fraud that clearly took place in 2020.

2000 MULES is a shocking, disturbing exposé of a major fraudulent way that the Democrat Party and its supporters managed to get Joe Biden illegitimately elected as leader of the strongest nation on Earth. At the very least, it shows that a full investigation of the ballot trafficking mules, including the source or sources of the ballots they trafficked illegally, should occur. 2000 MULES also makes an excellent case for the end of early voting, mail-in ballots, and drop-boxes, which mostly have been supported by the Democrat Party, and for the institution of a nationwide Voter ID law, which can be geared to people’s driver licenses and state identifications.

That said, it’s a shame that, for legal reasons, True the Vote and the movie can’t name the specific Democrat or leftist groups that gave the mules the ballots to stuff into the drop boxes. It would help bolster their case. We do know, however, that radical Democrat Party activist Stacey Abrams, who wants to hold higher political office, is one of the major players in her party’s get-out-the-vote efforts in Georgia. Abrams clearly would be a prime suspect in any investigation of the voter fraud allegations of 2000 MULES for Georgia.

One thought on “2000 Mules (Watch the full documentary by Christian, conservative author and filmmaker Dinesh D’Souza)”