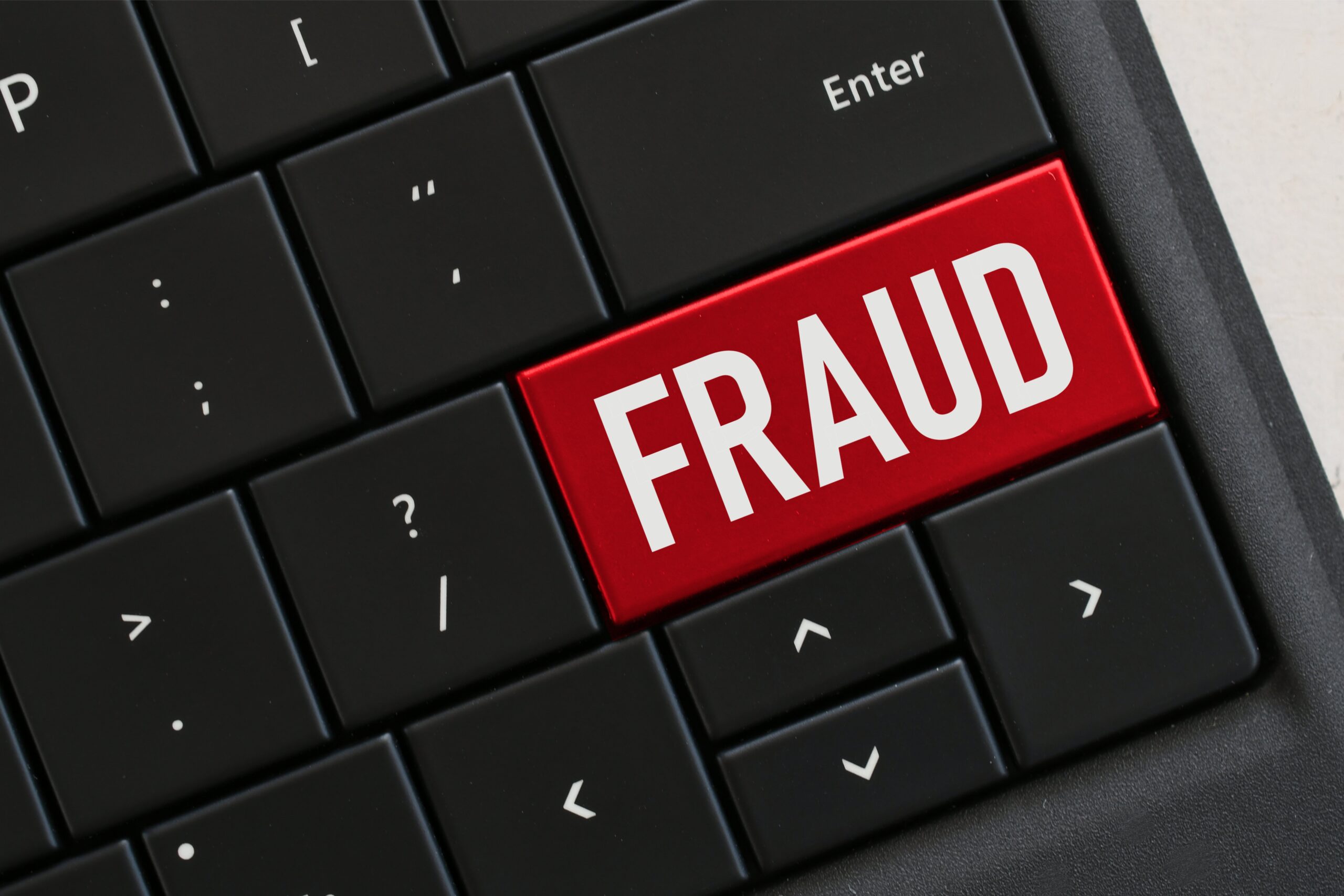 Trump or DeSantis? It doesn’t matter. Phantom voters will decide in 2024. The phantoms are not voting for either.

Those working deep in swing state voter rolls can tell you with 100% certainty that unless Trump or DeSantis wins with a 5%-to-18% margin in swing states, they will lose everyone.

Let’s do some electioneering math.

To win the presidency, about a dozen swing states matter — we all know who they are. Some will add Georgia, Virginia, and Arizona, and some not.
President Trump won in 2016 because he caught the leftists off guard. Perhaps even Trump was surprised on Election Night — the surprise was so complete! In 2020, the Dems took no chances.

They had everything wired — but our boy Trump surprised them again — so they shut down the election apparatus at 11:00 P.M. and took matters into their own hands. Nine hours later, problem solved: Joe Biden emerges from a basement, incoherent, to take the oath of office.

That, people, is hardball — professional, take-no-prisoners electioneering. You may hate that the country is being lost, but you must stand back at the sheer breathtaking gall it reflects.

You would think rational electioneers in the Republican Party would, in 2022, do everything to stop the election jiggering that took place in 2020. You would be wrong.

Republicans like Speaker Vos in Wisconsin, the election commission in Maricopa County, New Hampshire RINOs, and the Republican leader in the Senate all stood aside and let the leftists do their thing — thus the Red Trickle. As the parties pick their candidates for 2024, assembling multi-million-dollar consultant-led electioneering teams, not a dollar is spent on cleaning election rolls.

Let’s do an equation. A bet, perhaps.

You and I bet on anything. You pick the bet.

No matter what you do, I win.

Every swing state has between 5% and 18% of its election rolls — people, addresses — that are deliberately wrong, misspelled, incorrect, written without an apartment number — scores of opportunities for inserting fraudulent voters.

If you were in Las Vegas, playing blackjack, and had a 5–18% advantage over the dealer, the casino would be bankrupt by dawn.

Yet this is exactly what Trump and DeSantis face as they launch their campaigns or stealth campaigns — whatever.

We got front-row seats for this phenomenon in Arizona this year.

Our team was asked to do the expert witness report for the Kari Lake campaign — after they got swamped. We cannot release the findings, but some of them were later validated with someone else’s data — and we can talk about that.

In Maricopa County alone, between October and the November election — 30 days — there were 22,000 new voters added. There were 30,000 or more ZIP code changes. There were 107,000 voter roll changes, from address modifications to name changes to phone changes.

Thirty days! Immediately before the election!

We can say with certainty that if Kari Lake’s team had monitored voter rolls in one county alone, for a 90-day period before the election, she would have made up the 17,000-vote difference by a factor of more than 2.
Lake’s team could have challenged the thousands of new voters registered after the cutoff date. They could have monitored the literally hundreds of addresses where ballots collected — and were later voted — by phantoms whose signatures never matched.

In her lawsuit, her quite gifted attorneys showed mountains of ballot signatures that did not even closely match the signature of the supposed voter.

Every one of those screwy signatures is a phantom — and they could have been identified, challenged, and removed before they were brought up from the dead mist to defeat our girl Kari.

Any Election Day interference with screwing around with printers would not have been enough to stop her.

Kari Lake is the model for Donald Trump or Ron DeSantis in 2024.

Kari Lake was winning by 8–10 points. They took her out with phantoms’ signatures and misaligned printers. Neither Trump nor DeSantis is going to come close to winning any swing state by 8–10 points.

It’s over before it begins.

Kari Lake took no action to clean voter rolls. Neither Trump nor DeSantis nor the Republican Party nor most state parties are cleaning voter rolls, either.

That thankless task is left to volunteer teams of activists, working from basements, at kitchen tables with antiquated software and few resources. Even the Republican billionaire class has abandoned any interest in cleaning voter rolls and rather is spending a pittance to determine “what went wrong.”

What went wrong is that your opponents control the election apparatus in every state and county that matters and the candidate class, the consultant class, and the billionaire class think cleaning voter rolls is just too icky.

Thus, in 2024, the phantoms will pick the president.

The overriding lesson in 2022 from the voter integrity team front was that county registrars and judges will not clean voter rolls, even when shown clear evidence that those 25 voters could not live in that apartment building, being framed, with the cement mixer still on the lawn.

These crusty teams are not stopping. They are doubling down.

Together, Nevada, Florida, and Wisconsin teams are working with the Fractal Programming team to build the UnDeliverable Ballot Database. Internally, they call it UDB-1, which does give it kind of a techy ring.

The UnDeliverable Ballot Database has some important subtleties. There is more there than appears at first glance.

The key to phantoms is their output — a ballot, cast by someone, for a leftist. The ballot is the ammo. Each ballot has to be mailed to a phantom.

While the phantom does not live there — at the church, homeless shelter, hotel, or apartment building — the ballot will still be delivered there. It is then collected, voted, signed, and later Kari Lake files a lawsuit because the signatures don’t match.

The UnDeliverable Database tracks every address — not just voters — in America. Every address is on the property roll and the voter roll. One address, the 7-11, is able to get mail. But it had better not get a ballot.

Every apartment building and multi-family home is under scrutiny. If it is matched to Bill Jones, and our pal Bill did not list an “APT #” on his registration, this address will get a ballot, but it won’t get to Bill.

We flag it so it can be challenged before the election.

When one includes misspellings, different ways of showing the same address, and addresses changing from one date to another, they get to a billion pretty fast.

Since we have someone’s address from 20 different databases he entered — all public — we know more about his address than he does.

The UnDeliverable Database, run at scale with Fractal Programming, explained on our site at www.Omega4America.com, is becoming a vital resource for 2024.

While Trump and DeSantis do their thing, which is not cleaning voter rolls, the teams in Wisconsin, Nevada, Florida, and soon a dozen other states will be there when the smoke clears.

We identify every address in America where a ballot can be mailed — yet cannot connect with a voter. Let’s cut off their ammo.