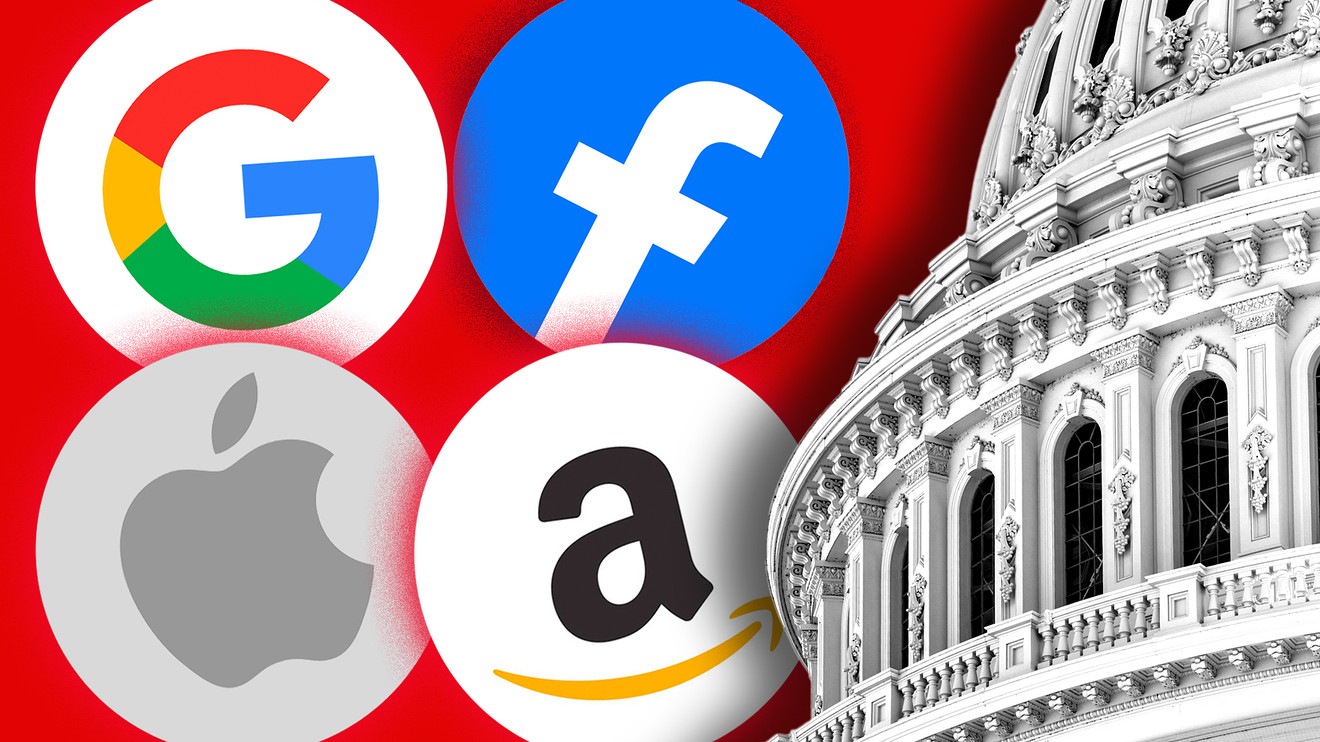 Americans are aware Big Tech has been censoring, shadow banning, and/or de-platforming people for years. These social media sites regularly suppress information they don’t like and outright ban those with views that are antithetical to their ideology.

The argument from the political right and the left is basically that Congress should regulate these entities. Conservatives say more content should be allowed; Liberals say there should be much less.

In the face of an unprecedented, unforeseen current global pandemic, rogue Secretaries of State, Attorneys General, Governors, State Supreme Courts, Election Boards, and many others, decided to cash in on the left’s well-known, and often-used axiom: “Never let a serious crisis go to waste.”

The US Constitution gives the authority to decide the manner in which states conduct elections to state legislatures, but these elected officials used Coronavirus to push radical rule changes that in many cases violated their own state law. Simultaneously, Congress passed the Covid Aid, Relief and Economic Security Act (CARES Act) – which gave $339.8 billion to state and local governments. After violating laws and passing more than a trillion dollars in aid, it still wasn’t enough for liberals.

Facebook CEO, Mark Zuckerberg, and his wife Priscilla Chan poured in nearly $400 million to the Center for Tech and Civic Life (CTCL) and the Center for Election Innovation and Research (CEIR) under the guise of helping states conduct elections. CTCL and CEIR, in turn, gave grants to counties under the auspices of taking extraordinary measures to properly handle the election amid the COVID-19 pandemic.

Thanks to the Zuckerbergs’ donation, 2,500 election departments across 49 states received ‘Zuckerbucks’. On its face, this seems like an admirable act of charity, administered equally to all states and their people to conduct free and fair elections in the face of a global crisis…until you follow the money.

The Thomas Moore Society and the Amistad Project shed light on this when they released a report in January of 2021 showing Zuckerbucks were in fact politically targeted to only benefit certain voters in certain areas – potentially violating the law in the process.

The reports found that in Wisconsin, funds provided allowed traditionally liberal strongholds of Green Bay, Kenosha, Madison, Milwaukee, and Racine to spend $47 per voter to get out the vote, while traditionally conservative areas of the state were only allocated somewhere between four to seven dollars per voter.

There have also been allegations that election officials were literally bought off with Zuckerberg-funded grant money. Reports have circulated that Michigan Secretary of State, Jocelyn Benson, had ties to a 501©(3) called the Michigan Center for Election Law and Administration (MCELA) which received $12 million from CEIR. According to the report, the MCELA spent 99 percent of this money with two political consulting firms which only represented left-leaning clients.

In fact, New York has double the population of Michigan but received just $5 million – less than half of Michigan’s funding. As conservatives pointed out at the time if the funds were truly meant ‘to provide nonpartisan, accurate, and official voting information to the public,’ why did more populous but uncompetitive states receive less money?”

The concern over Big Tech’s blatant unequal application of their terms of service is a serious problem – as conservative viewpoints and inconvenient truths continue to be crushed across their platforms. However, Big Tech’s newfound desire to use hundreds of millions of dollars to tip the scales in our elections is unprecedented.

And you thought Big Tech was only canceling your voice…think again.