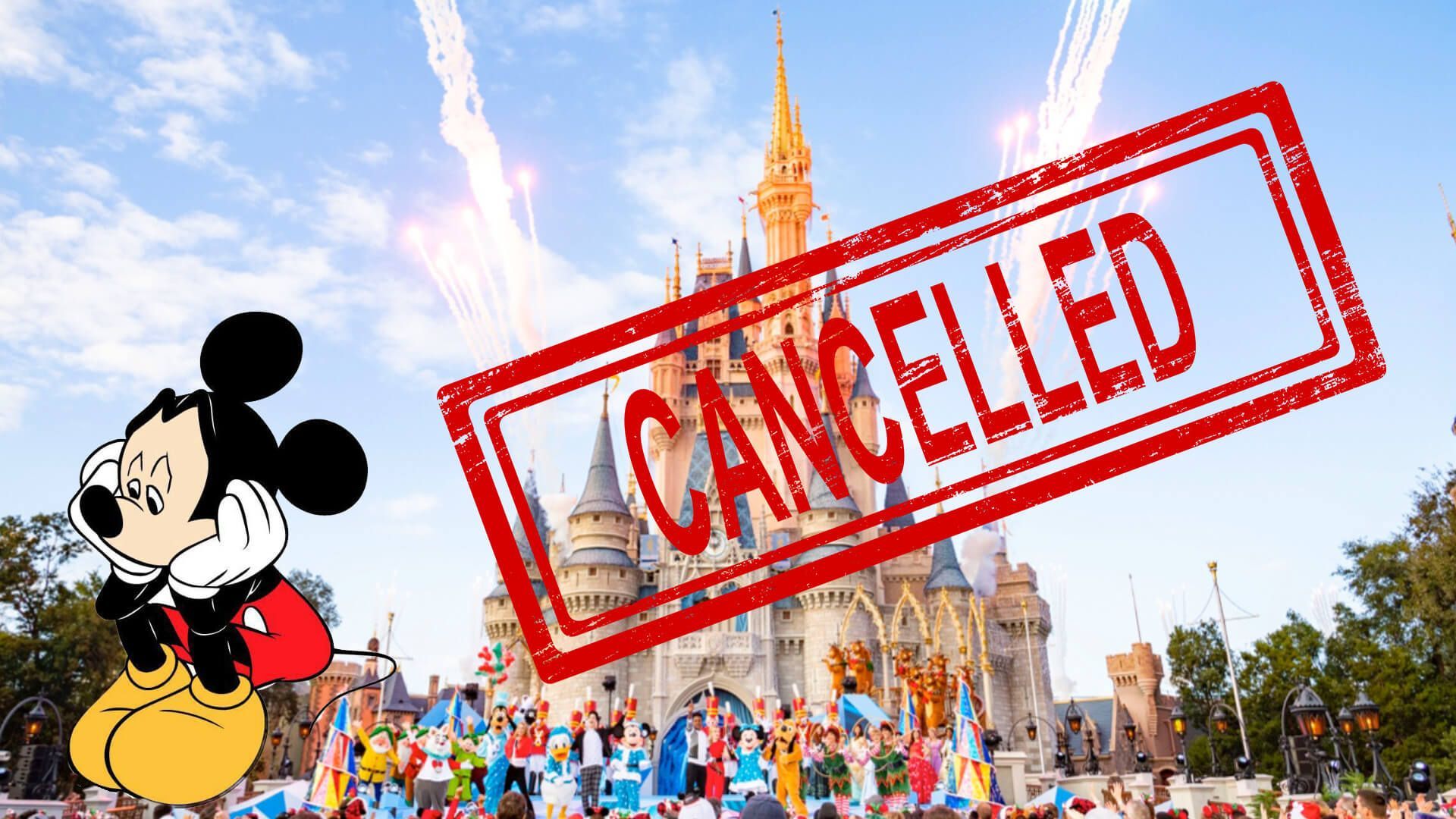 It appears Disney is spending too much time pushing its left-wing “woke” agenda on kids and not enough time on actually improving and building the company.

The company openly admits that they are “adding queerness” to children’s programming, according to a leaked video of executive producer Latoya Raveneau. Disney Corporate President Karey Burke also announced plans to add “many, many, many LGBTQ characters” to its shows and movies. The company said 50% of its characters will either be minorities or LGBTQ by the end of the year.

If the stock is any indicator, many people are not confident in the company’s future. The Walt Disney Co. is the worst-performing stock in the Dow Jones Industrial Average for the past year.

The stock plummeted 31 percent in the last 12 months. Disney has seen its stock drop the most on a percentage basis compared to the other 30 companies that comprise the Dow.

Making matters even worse, Disney has stood in public opposition to Florida’s anti-grooming bill that prevents teachers in third grade and younger from instructing kids on sex and gender identity without parental involvement. This impacts kids who are about eight years old and younger. This indicates that Disney believes children should learn about sex and gender identity without parental involvement. The majority of Americans living in Florida disagree with Disney’s radical stance. The anti-grooming bill passed through Florida’s legislature and it was signed into law.

Gaetz, who is a former Florida House chairman of Finance and Tax, says that Florida should join the majority of states in adopting combined reporting of state corporate income taxes.

“This allows Florida to fully realize Disney’s corporate income taxes from as a proportion of their overall, or ‘combined’ reported income,” Gaetz explains.

“The nonpartisan Florida Revenue Estimating Conference says that this measure would have a recurring impact of $591.7 million on Florida’s budget. That’s $591.7 million that Florida Man and Florida Woman have to shoulder because Disney has fancy lawyers, lobbyists, and accountants,” he continues.

“If Mickey’s ears are purchased in Orlando, that revenue shouldn’t find itself taxable in Delaware through nifty accounting and outdated laws,” Gaetz said.

“Combined reporting is hardly a tool of liberals. Even Texas made the obvious change to protect the pocketbooks of its own citizens,” he added.

Tackling Critical Race Theory: What It Is and Where It Is Being Banned