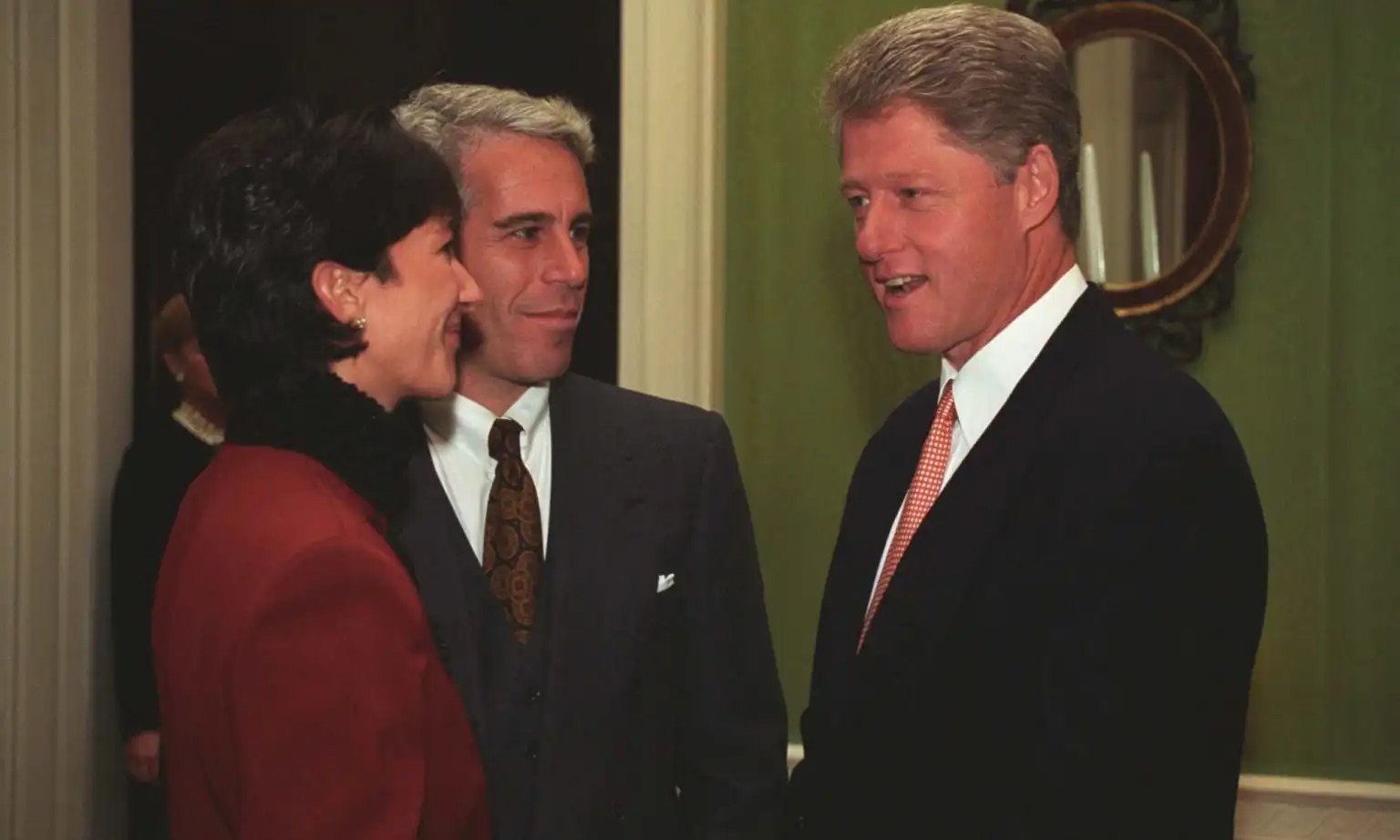 Judge Loretta Preska ruled Thursday that dozens of documents about Ghislaine Maxwell’s personal affairs would be unsealed in the next two weeks.

She also stated that unsealing the documents would not impact Maxwell’s right to a fair trial in November as her lawyers have claimed. Virginia Roberts Giuffre, one of Jeffery Epstein’s victims, sued Maxwell for defamation, to obtain her financial records. Giuffre’s lawyers demanded an extensive amount of documents from Maxwell including the financial statements connecting her to the Clintons.

Giuffre’s lawyers also requested that Maxwell’s emails be released along with the financial statements, as there has been communication between Maxwell, Epstein, and Prince Andrew in regards to Virginia Roberts (The Daily Mail). The records are set to be released in two weeks.

Biden May Be Secretly Planning To Replace Kamala Harris As VP: Insider Rumor