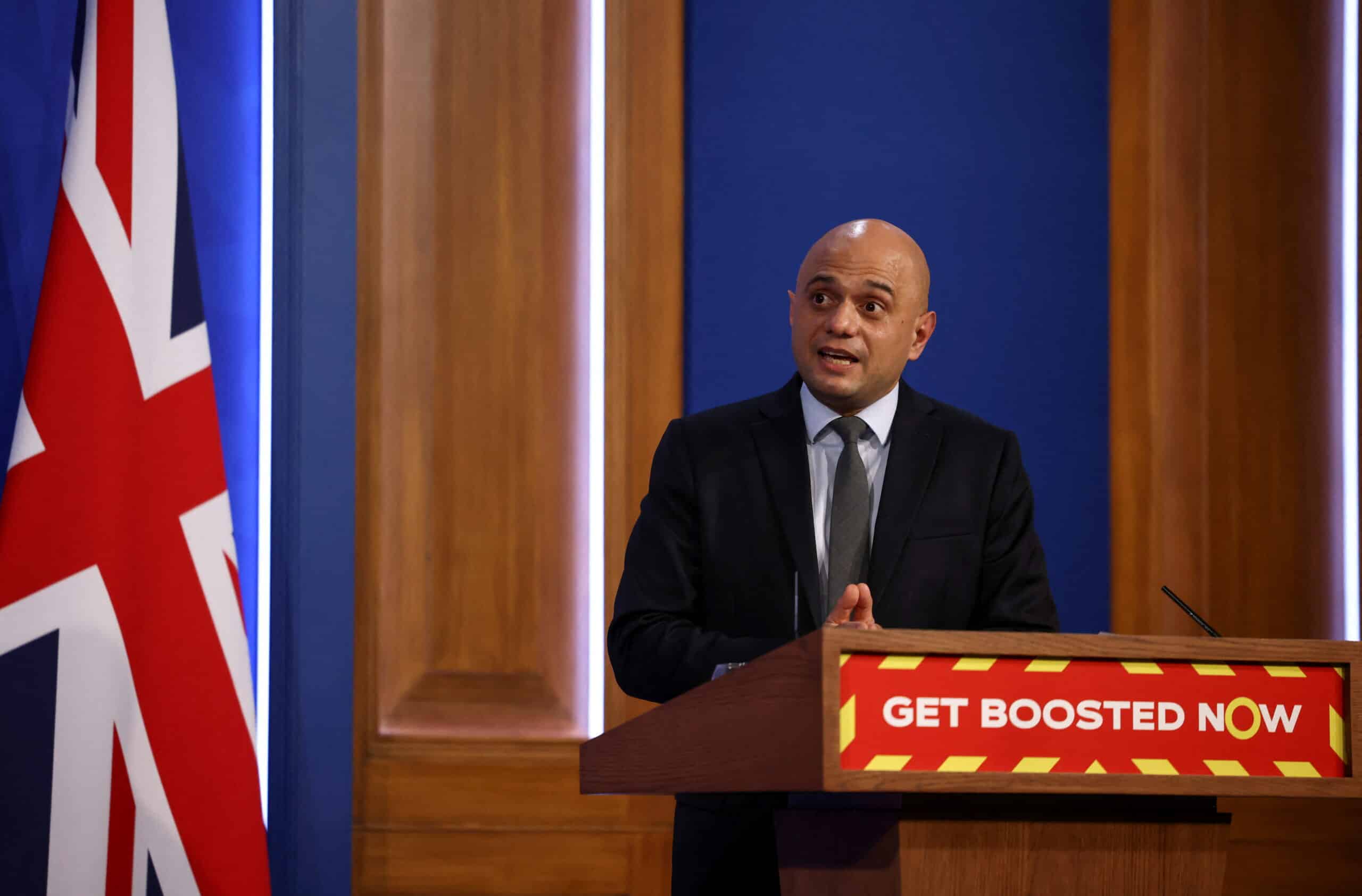 England is taking action in order to avoid a “mass exodus” of healthcare workers. On Monday, health secretary Sajid Javid confirmed Ministers have planned to scrap an order forcing all NHS staff to be vaccinated against COVID-19.

The announcement came just three short days before the February 3 deadline for frontline employees to get vaccinated or be fired. Vaccine mandates will also be removed for those working in care homes, which has already led to the loss of roughly 40,000 staffers in that sector reports The Guardian.

“Subject to the response and the will of this house, the government will revoke these regulations,” he added. Immediately following, England NHS wrote to health service leaders to tell them: “This change in government policy means we request that employers do not serve notice of termination to employees affected by the vaccination as a condition of deployment regulations.”

Javid justified the change with the fact that the Omicron variant of coronavirus is much milder than its predecessor, Delta, and that a large majority of the population has been fully vaccinated.

NHS Providers and the NHS Confederation, which both represent hospitals in England, warned that the decision to allow health and social care workers to continue working even if they remain unvaccinated could affect the drive to promote wider vaccine take-up. While welcoming the move, they added: “There will be a concern at what this means for wider messaging about the importance of vaccination for the population as a whole.”

A senior NHS official added: “There is a risk that other staff who have got vaccinated when they may not have will feel let down, given this is a last-minute change of policy. And this will leave social care colleagues feeling very frustrated, given they have already been through this and many have lost their jobs.”

Staff groups welcomed the switch. The Royal College of Nursing, which had called the policy “self-sabotage”, said: “To risk thousands more nursing staff being sacked in the middle of a staffing crisis was never in the interests of patients’ safety.”