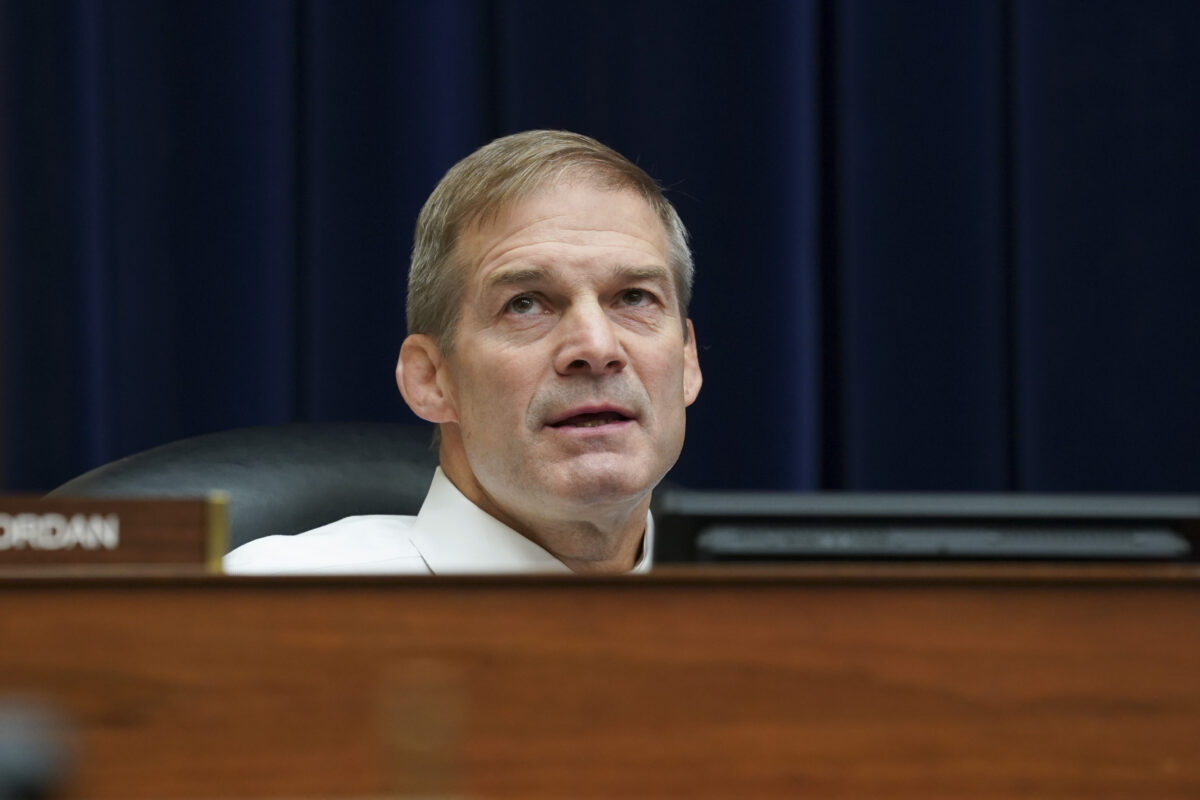 Republican lawmakers on Capitol Hill praised tech billionaire Elon Musk after he made a bid on April 14 to purchase social media giant Twitter at $43 billion, a major premium per share over the company’s current trading price.

Musk, who owns electric vehicle manufacturer Tesla Inc. and commercial space venture SpaceX, grounded his reasons for buying the company on Twitter’s having become “kind of the de facto town square,” a space where important conversations should be able to take place with as few constraints as reasonably possible.

“It’s just really important that people have both the reality and the perception that they are able to speak freely within the bounds of the law,” Musk said at a TED event in Vancouver, British Columbia, on April 14.

“In my view, Twitter should match the laws of the country,” Musk said, acknowledging reasonable legal caps on free speech like direct incitement to violence or the equivalent of crying “fire” in a movie theater, for example.

“But going beyond that and having it be unclear who’s making what changes to where, having tweets mysteriously be promoted and demoted with no insight into what’s going on, having a black box algorithm promote some things and not other things, I think this can be quite dangerous,” he said.

Still, many in the Republican Party have been quick to praise the move, capping off years of GOP discontent with the management of social media companies that have been accused of substantial bias against conservative thinkers and positions.

Rep. Jim Jordan (R-Ohio), who has been a leader in trying to strip social media companies of the protections provided by Section 230 of the Communications Decency Act—which protects a platform from liability for content posted to its website—agreed with Musk’s contention that Twitter had effectively become the “de facto town square.”

“This is the public square today, these social—these big tech platforms,” Jordan told Fox Business. “This is where we have debate in our culture and in our country today. So, let’s have someone in charge who actually respects the First Amendment and free speech.”

“@ElonMusk is showing us that free speech IS worth fighting for!” Rep. Lauren Boebert (R-Colo.) said on Twitter.

“I hope Twitter’s board sees the light. If they reject his offer, the company’s stock will likely never recover,” she added.

Rep. Marjorie Taylor Greene (R-Ga.), who has been an outspoken critic of Twitter and other social media giants—and who had her personal account removed from Twitter earlier in 2022—praised the move in a statement on her official lawmaker account.

On April 10, before the announcement of Musk’s bid to buy out the company, Greene blasted Twitter in a tweet.

“Twitter is stupid,” Greene wrote. “The biggest killer of freedom of speech. No wonder hardly anyone raises their hand at my town halls when I ask how many people have a Twitter account. People who think this platform is important need to get a life. What a waste.”

Boot wrote, “I am frightened by the impact on society and politics if Elon Musk acquires Twitter. He seems to believe that on social media anything goes. For democracy to survive, we need more content moderation, not less.”

“Kill freedom of speech to save democracy?” Greene replied. “Say you’re a communist. Just say it. You’re actually scared of people freely discussing ideas and saying words. You’re terrified of the impact on politics when truth isn’t censored. I’m offended by your weakness.”

Former Rep. Justin Amash of Michigan, who lost his House seat after he decided to leave the GOP for the Libertarian Party, also praised the move, which he said “may be the best thing to happen to social media in years.”

On Friday, Twitter’s board of directors responded to the proposed takeover with a so-called “poison pill,” which is used in the financial world to prevent or discourage attempts by an outside entity to take over a company. It remains unclear how Musk—and the Twitter shareholders who stood to gain from the sale—will respond to the move.