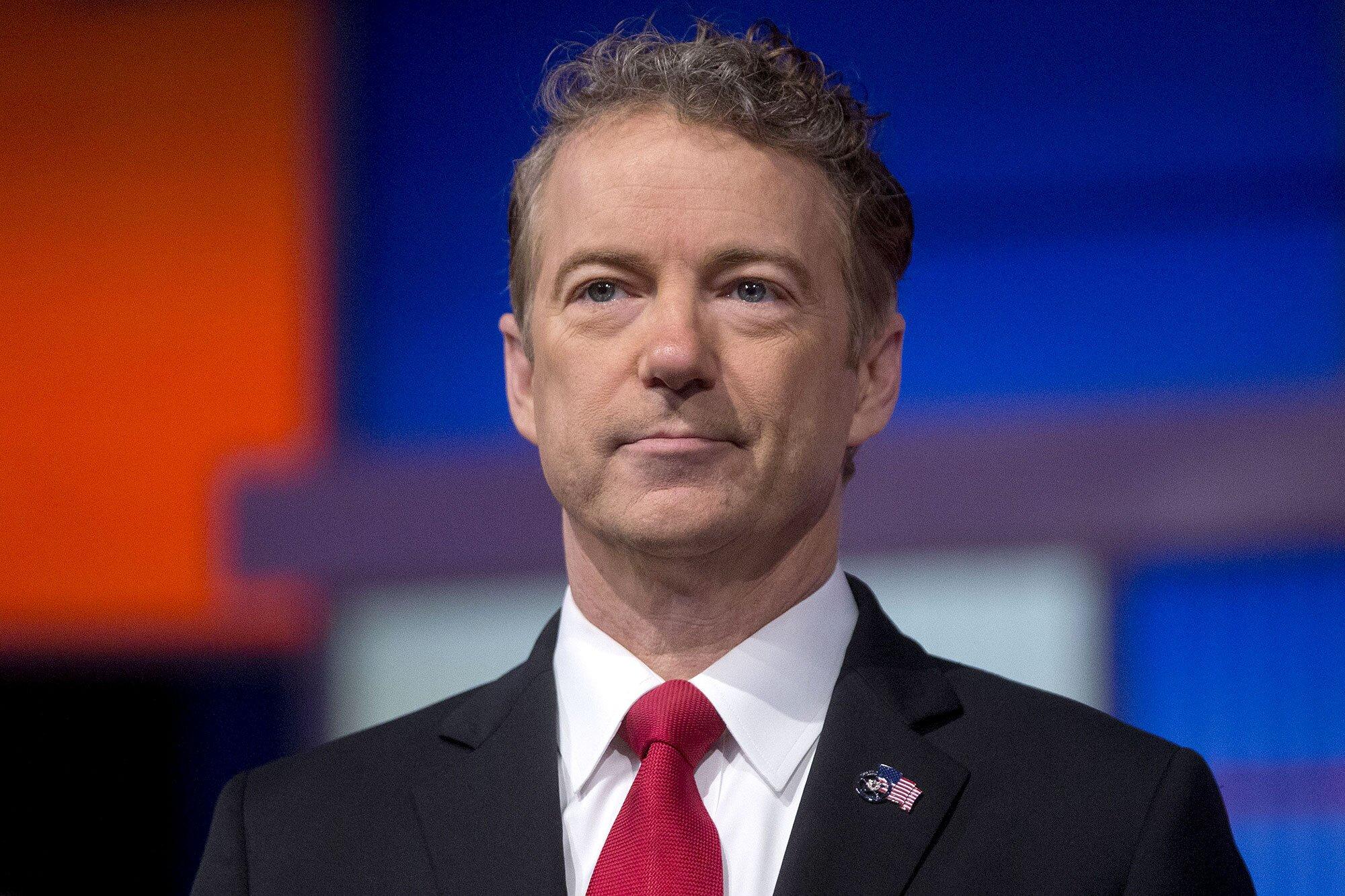 “It’s everything about the vaccine, and if you’re not vaccinated you’re unclean. You’re like a leper,” says Senator Rand Paul

Senator Rand Paul has warned that thousands of Americans are dying from COVID every month because Anthony Fauci is obsessed with pushing vaccines in place of therapeutic treatments that are effective in treating the virus.

Appearing on his Father Ron Paul’s Liberty Report, the Senator noted that Fauci has displayed a bias toward vaccines since he attempted and failed to produce a vaccine for AIDS and HIV in the 1980s and 90s.

“I would venture to say that thousands of people die in our country every month now because [Fauci] has deemphasized the idea that there are therapeutics,” Paul urged. Senator Rand Paul on Fauci’s History of Hindering Therapeutics In Favor of Vaccines

“Because he’s made this mistake of deemphasizing natural immunity, I think thousands of people have lost their lives,” the Senator continued, adding “For instance, I’ve already had it [Covid-19] I should be at the end of the line.”

“Many older people die, and many 35-year-old people are being vaccinated, that makes no scientific sense,” Paul emphasized.

Ron Paul then asked his son if he believes the pandemic was brought about as part of a conspiracy.

“Do you think there was a plan to bring this about, and Fauci was there, and part of the plan with Gates, or do you think something was happening at a more modest rate and they jumped on it and twisted it and made a big deal of it?” the Senior Paul asked.

Rand Paul responded “So the pandemic comes, there’s this natural worry media plays up worry, because it sells,” adding “I would call it less of a conspiracy and more of a philosophy.”

“I think Fauci is of the philosophy that vaccines are incredibly successful and are the way to go versus therapeutics, for example.”

“I blame Dr. Fauci because he was never on TV saying if you get sick there is a treatment,” Paul explained, adding “Because it’s everything about the vaccine, and if you’re not vaccinated you’re unclean. You’re like a leper.”

Watch the full interview below: