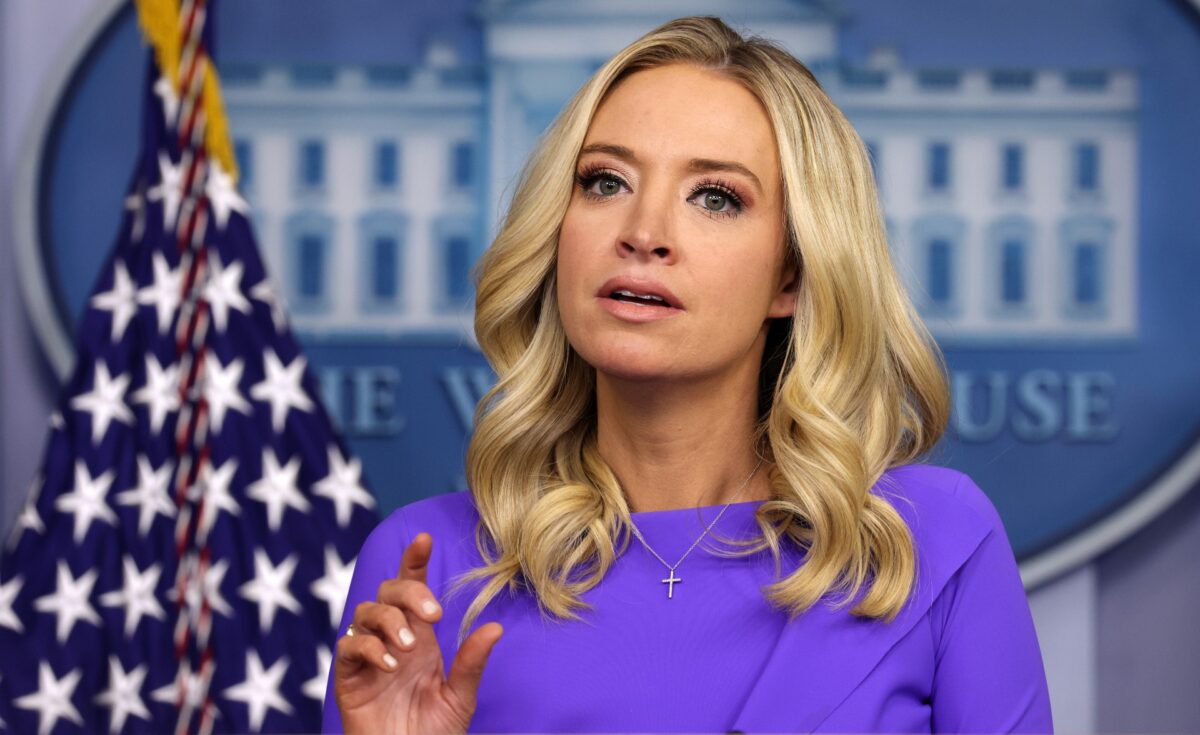 All of these members should have recused themselves from this Kangaroo Court Commission since their previous statements reflect prejudice. Justice wears a blindfold. These each has a bias and an agenda. Shame on them. This is not how investigations are conducted and Constitutional rights respected. And what happened to the Jan 6 defendants’ rights after being unconstitutionally detained for months? Would they get any fewer rights if held by the CCP? Shame on every member of Congress not raising a stink over that.

The House panel investigating the Jan. 6 Capitol breach announced Tuesday it issued subpoenas to aides to former President Donald Trump, including Kayleigh McEnany and Stephen Miller. McEnany, who currently works for Fox News and co-hosts “Outnumbered,” had served as the White House press secretary, while Miller was a senior Trump adviser. Miller earlier this year launched a legal group to fight Democratic lawsuits.

“The Select Committee wants to learn every detail of what went on in the White House on January 6th and in the days beforehand,” said the panel’s chairman, Rep. Bennie Thompson (D-Miss.), in a statement.

Thompson added that his office believes “the witnesses subpoenaed today have relevant information and we expect them to comply fully with the Select Committee’s investigation.”

And previously, after the panel sent a subpoena to former Trump advisor and campaign strategist Steve Bannon, the House of Representatives voted along partisan lines to hold him in contempt. But it’s not yet clear if the Department of Justice will enforce the subpoena.

When asked about Bannon’s subpoena during an unrelated news conference Monday, Attorney General Merrick Garland said that “there is an ongoing examination of the referral, and as you know the Justice Department doesn’t comment on those.”

“We evaluate these in the normal way we do, looking at the facts and the law and applying the principles of prosecution,” he continued.