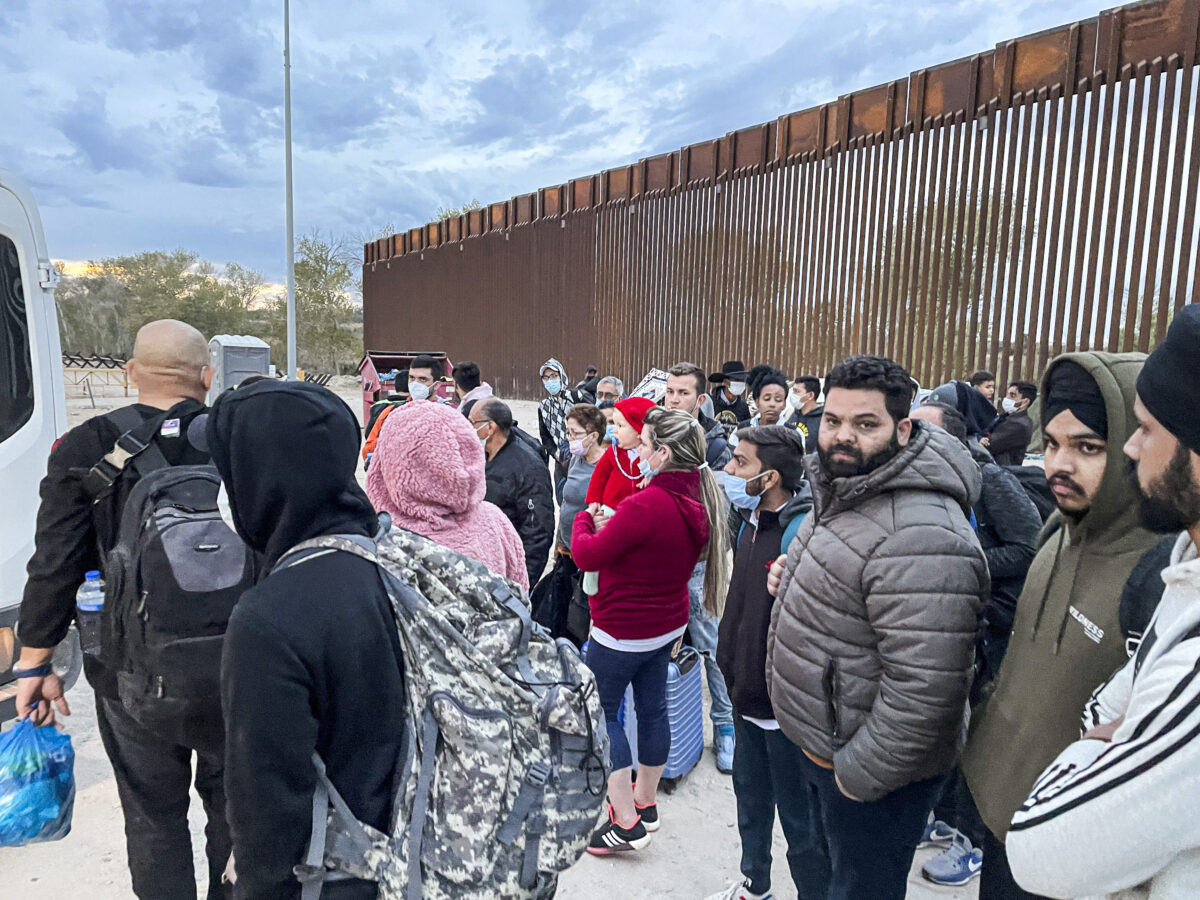 The mayor of an Arizona border city that has nearly 100,000 residents declared a state of emergency this week due to the soaring numbers of illegal immigrants flooding in from Mexico.

Yuma Mayor Douglas Nicholls said he issued the declaration “due to the unprecedented numbers of migrants entering the city prior to being processed and released by Border Patrol.”

The action enables the city to receive state and federal funding to try to combat the crisis.

Apprehensions of illegal immigrants in Customs and Border Protection’s Yuma Sector have shot up since President Joe Biden took office in January.

Agents are releasing many of the illegal aliens into the United States, Yuma County Sheriff Leon Wilmot told The Epoch Times.

Illegal immigrants are ditching identification cards before crossing the border to try to boost their chances of being granted asylum, he added.

“They don’t want to be associated with those countries, because they know they’ll get sent back. So it’s all a false narrative. And they’re there. They’re playing the game,” Wilmot said.

Friday more than 100 illegal immigrants were picked up by border agents after crossing into Yuma.

Illegal immigrants are directed from the Mexican side to cross in a certain area because the border is a small, fairly shallow (about 3 feet) creek below a dam. The border fence here used to be just Normandy barriers, of x-shaped barriers, which were built to stop vehicles crossing. Construction started on a 30-foot tall fence during the Trump era but was halted before it was complete, and that’s where the illegal aliens come up after crossing the creek.

Arizona Gov. Doug Ducey, a Republican, was in Yuma this week. He announced he was surging Arizona National Guard personnel and equipment to the area to help deal with the flood of immigrants.

“The Biden border crisis is out of control and it’s getting worse by the day,” Ducey told reporters after a tour with local authorities.

The administration’s ending of “sensible policies” like the “Remain in Mexico” program has led to the crisis, Ducey asserted.

Biden and top officials under him altered or axed key Trump-era policies shortly after taking office. They’ve had to reinstate some, including the program, but have been able to continue with what experts say amounts to a weaker immigration enforcement system.

Ducey directed Arizona Adjutant General Kerry Muehlenbeck and other state officials to come up with a plan to address the situation in Yuma, calling it a top priority of his administration.