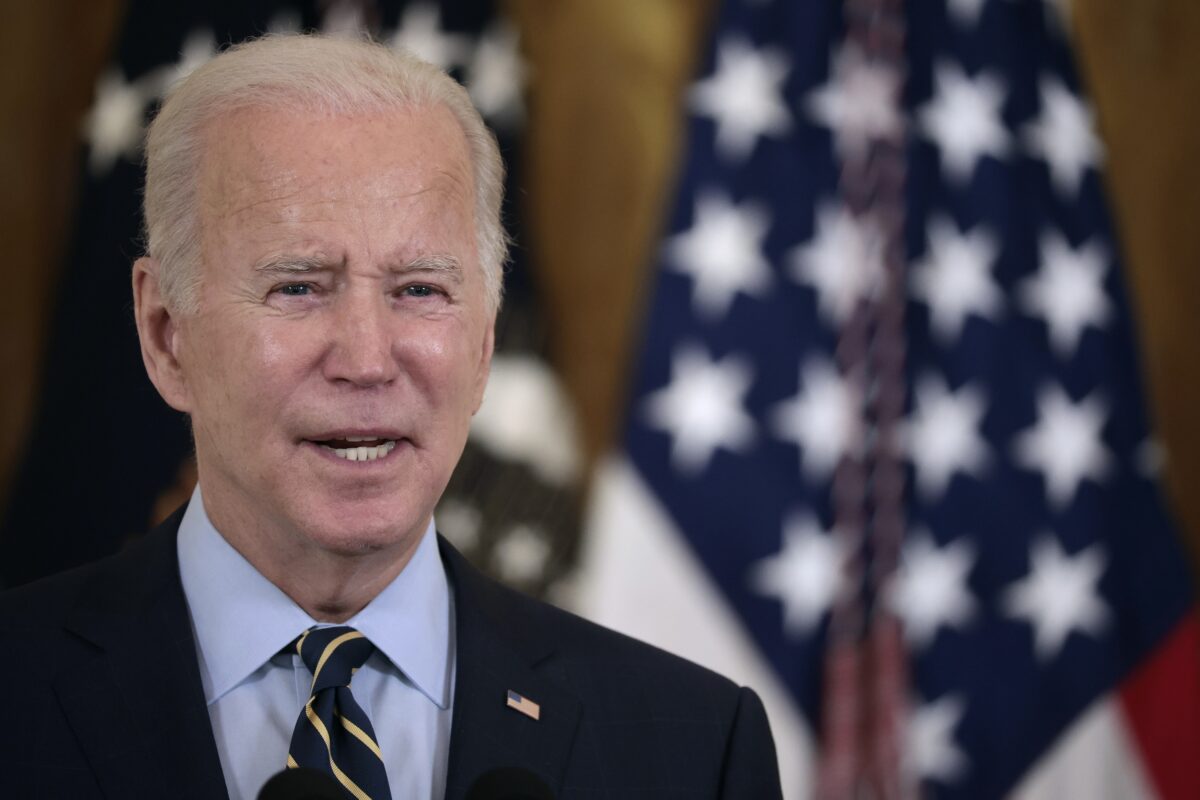 Georgia and other plaintiffs suing Biden over the mandate “will likely succeed in their claim that the president exceeded the authorization given to him by Congress,” U.S. District Judge R. Stan Baker, a Trump nominee, wrote in a 28-page decision agreeing to enter a preliminary injunction.

Baker barred Biden and his administration from enforcing the mandate in any state, an expansion of a Nov. 30 ruling that applied to just three states.

The mandate was going to take effect on Jan. 4, 2022, unless it was blocked by the courts. The deadline, originally delayed in November, was initially set for Dec. 8.

“Yet another one of President Biden’s vaccine mandates has been temporarily shut down because the states – including Idaho – took a stand against his unprecedented government overreach into Americans’ lives and businesses.” Idaho Gov. Brad Little, a Republican, said in a Dec. 7 statement.

Idaho, six other states, and the University of Georgia’s Board of Regents sued over the mandate in October, called Biden’s order illegal and overbroad.

“The mandate, as the federal government has conceived, and thus far implemented, applies not only to contractor employees working on federal contracts, but also any employee that may have contact with someone working on a federal contract (even if that contact is nothing more than walking past the outside, in a parking lot). There are no exceptions for employees that work alone, outside, or even exclusively remotely,” the parties wrote in their suit.

Without a preliminary injunction, companies without enough vaccinated employees would be forced to choose between firing them and losing government contracts, they added in a motion for an injunction.

Government lawyers later urged the court not to block the mandate, arguing there was “no reason to rush” on the matter since the mandate deadline had been delayed.

The White House didn’t immediately respond to a request for comment.

Courts had already enjoined other Biden administration mandates, including one for private-sector employees and one for the majority of the health care workers in the country.

Judges have cast doubt on the legality of the mandates.

But the administration has still urged facilities to impose vaccine mandates.

COVID-19 is the disease caused by the CCP (Chinese Communist Party) virus.