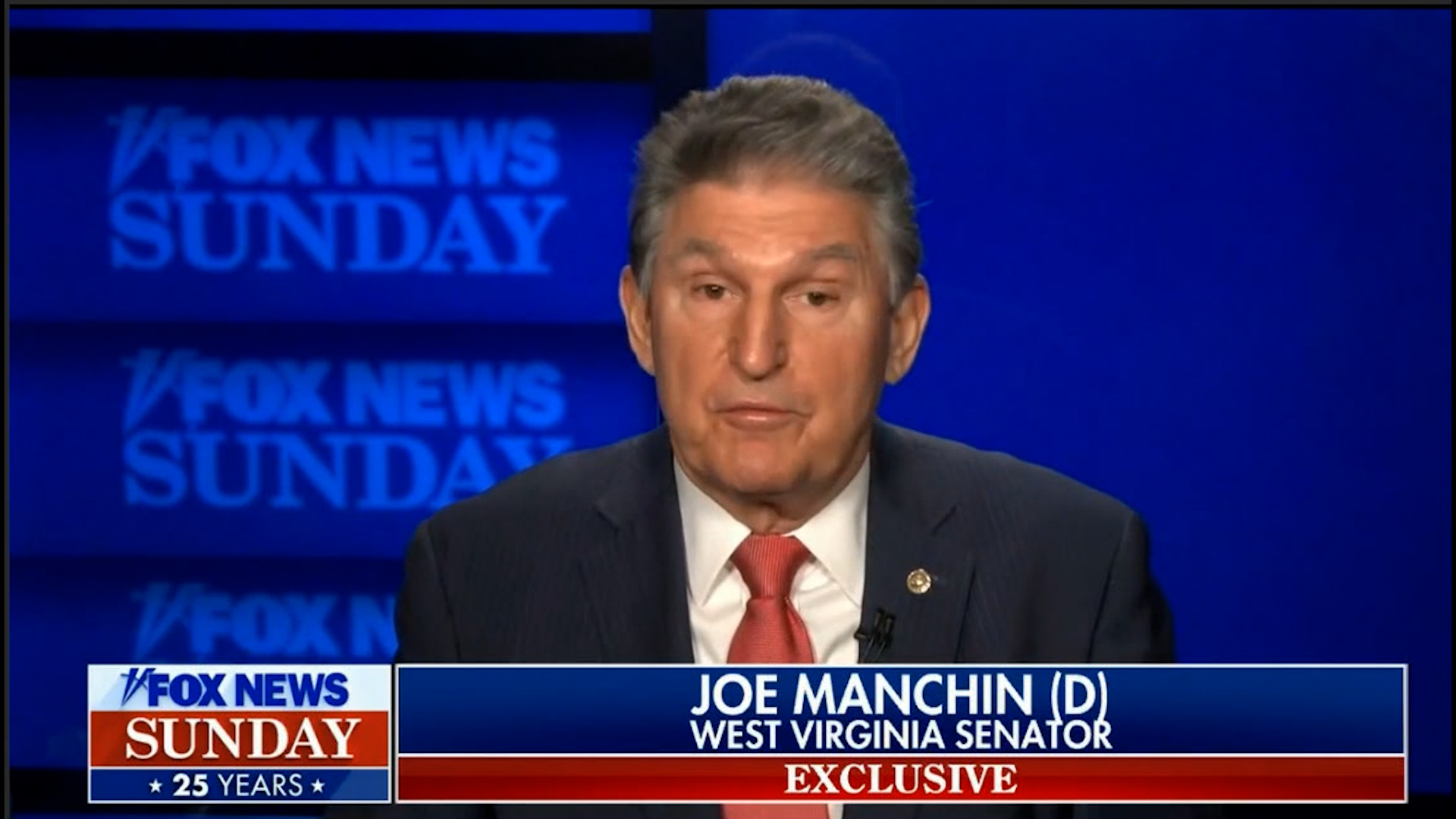 Today, Senator Joe Manchin gave the American people an early Christmas present by announcing that he would not support the Big Government Socialism Bill, also known as the Build Back Better Act, in its current form. This bill would add to sky-high inflation, kill American jobs, drive-up energy costs, disincentivize work, and prioritize Communist China over American workers. Senator Manchin deserves credit for standing firm against this lurch to the left that would hurt so many hard-working Americans and transform our Nation in a march toward socialism. Senator Manchin recognized that at a time when 92% of voters see that inflation is a serious problem, and 56% of voters think that the Big Government Socialism Bill would have made things worse, this bill would have disastrous consequences for our Nation.

Senator Manchin’s announcement today is a welcome relief, but we must remain vigilant against dangerous policies that threaten our values and the American way of life. The Radical Left has failed in their most recent attempt to march our Nation toward socialism, but we doubt they will give up.

Sen. Joe Manchin (D-WV) has given Joe Biden’s administration a lump of coal for the holidays, saying in an interview that he will be a “no” vote on the Build Back Better Act, the cornerstone of the White House’s social and climate agenda. Manchin’s vote is critical to the chances of the legislation passing, given the 50-50 split in the Senate and the likelihood that Democrats will get no Republicans to back the bill.

“If I can’t go home and explain it, to the people in West Virginia, I cannot vote for it,” Manchin said in an appearance on Fox News Sunday. “And I cannot vote to continue with this piece of legislation. I just can’t. I’ve tried everything humanly possible. I can’t get there.” “You’re done… is a no?” moderator Bret Baier said. “This is a no on this legislation. I have tried everything I know to do. “Manchin’s comments follow months of negotiations with the White House.

The prospect for passing the bill dimmed this week when the Senate adjourned without taking up the bill, even though Senate Majority Leader Chuck Schumer (D-NY) had set a Christmas timeline. Last month, the House passed the $1.9 trillion Build Back Better Act. The legislation would expand the social safety net and provide hundreds of billions to fight climate change. The bill then went to the Senate, where there was every expectation that it would be pared back further to garner support from Manchin and another Democrat, Kyrsten Sinema of Arizona, who had so far held out endorsing the legislation. Yet negotiations with Manchin appeared to have stalled, leaving the bill in limbo.

The legislation also includes tax credits to local broadcast, print, and online outlets for employing journalists, an effort to shore up the dire state of the news business in smaller and medium-sized communities. Manchin has been in the spotlight throughout the year, often speaking to reporters multiple times of the day as the legislation unfolded. But he expressed concerns about the bill’s cost and impact on inflation, even though its backers cited studies that showed it would not affect rising prices. Yet Manchin also was skeptical of cost estimates in the bill, particularly when it came to funding a child tax credit, while Republicans unleashed ads that seemed to be meant to stir up doubts in his mind.

Manchin later released a statement in which he said, “My Democratic colleagues in Washington are determined to dramatically reshape our society in a way that leaves our country even more vulnerable to the threats we face. I can’t take that risk with a staggering debt of more than $29 trillion and inflation taxes that are real and harmful to every hard-working American at the gasoline pumps, grocery stores, and utility bills with no end in sight.”